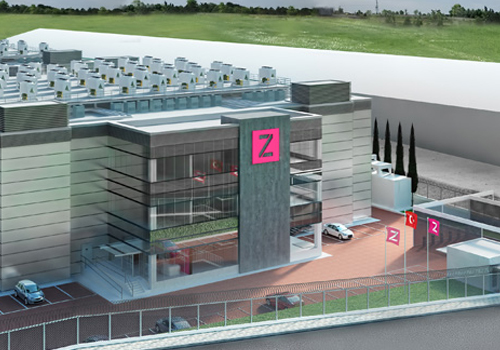 Turkey’s largest systems integrator has entered into a lease agreement to secure space in Istanbul One – Zenium’s flagship data centre in Istanbul . The customer expects to start installing infrastructure from the end of September 2014 and to be fully operational by the close of January 2015.

The terms of the agreement, which will see the customer initially take approximately 5,000sq.ft of technical space in the high specification data centre, also enables it to expand into additional data halls, complete with scalable power and cooling models that can be deployed without disruption to the operational halls.

Branded Zenium Data Centers Istanbul One, the site will offer approximately 12,000sq.m of raised floor space across three buildings with dual HV feeds, providing 30 MVA redundant feeds. All three shell and core buildings are scheduled to be completed in parallel to a minimum Tier III+ level, at a total investment of US$160 million, and with a focus on employing local consultants and contractors.

Franek Sodzawiczny, CEO, Zenium, said: “Being recognised as a quality operator and long term business partner, by a key player in the Turkish market, rubber stamps our commitment and dedication to the project, and to our development plans in the region overall. We understand that the customer’s business is built on reputation and solid delivery and know that joining forces with Zenium was a decision that was thoroughly researched – we are delighted to have exceeded expectations and secured them as our premier tenant.”