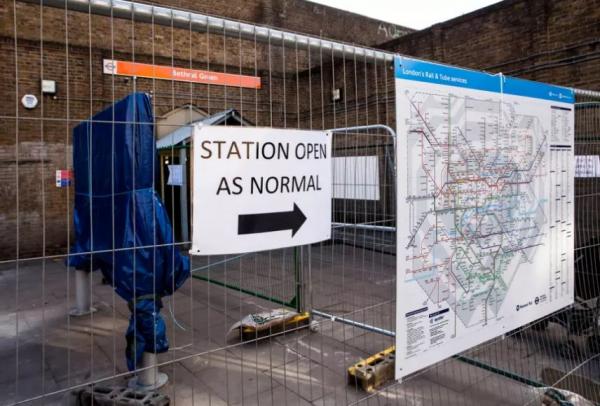 Transport for London (TfL) will be hiring a group of ten design consultants in a bid to reduce construction costs in station upgrades.

They will be working directly with more subcontractors, in a significant shift away from the traditional design and build model.

Usually, the main contractor works up designs produced by TfL. TfL are now ready to set up design experts on its Value Enhancement Specialist Framework Agreement.

A TfL spokesperson said: “London Underground is adopting a procurement strategy that moves away from contracting with a main contractor for design and build to a strategy of procuring smaller packages of work with integration between packages the responsibility of London Underground.

“It is believed that, in addition to other benefits, this will facilitate and enable greater opportunity for value engineering throughout the project.”

TfL is targeting the increased use of offsite construction as alternatives to traditional blockwork, render and tile for station walls and reducing concrete pours by using more precast.

It added: “LUL wishes to explore with key suppliers how a change in the approach to design can be utilised to ease construction or otherwise improve value outcomes for improved efficiency of scheme delivery.

“Accordingly, it welcomes proposals as to opportunities to achieve this that can be incorporated into the next stages of design development, with the objective of either reducing the cost of construction of the scheme or enhancing value outcomes.”

The winning design consultants are believed to be: