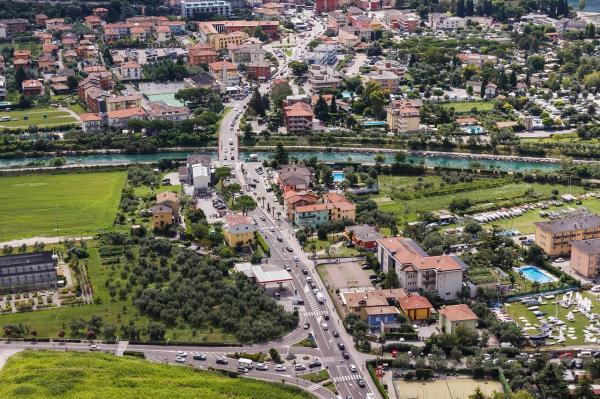 A study has found that the impact of road transport on air quality is not given sufficient priority in UK transport planning.

Alongside a lack of joined-up government, the study identified a strategic policy ‘tone’ which continues to signal and provide for the private car as central to national transport policy, combined with limited regulatory and financial support for alternative modes of transport and for local authorities seeking to introduce potentially effective air improvement measures such as ‘low emissions zones’.

Further factors identified Professor Parkhurst and Dr Chatterton in their review as frustrating attempts to reduce pollution from UK road transport include:

Additionally, there is a strong social equity issue, with households in poorer areas tending to be exposed to much higher levels of air pollution, whilst contributing much less to the problem, principally through driving less.

Professor Parkhurst and Dr Chatterton’s findings reconfirm the need for poor air quality to be promoted as a public health priority issue.

“Air pollution-related morbidity and mortality are at ‘epidemic’ levels and although less obvious, are more significant than road transport collisions as a cause of death and injury. Politicians at local and national levels must treat poor air quality as a public health priority, placing clear emphasis on the severity of the problem and the limitations of technological fixes.

“Existing approaches that focus on individual, voluntary, behaviour change and technological innovations are not sufficient to tackle poor air quality. There needs to be a strong political and societal commitment to protecting public health, particularly the health of children, whose life chances can be seriously compromised by exposure to air pollution. This will require not just improvements to

transport infrastructure but also changes across society in our expectations of how we, and those we connect with, get around. The ‘nudge’ approach to behaviour change favoured by governments will not be adequate to meet this challenge. Given recent events, we would like to see

the government making a clear, strong effort to ‘take back control’ of the air pollution problem,” said Dr Chatterton.

A key recommendation coming out of the review is the need for key government departments (such as DfT, Defra) to look again at the relationship between environmental management and transport management at both the national and local levels. Specifically, transport agencies, such as Highways England and local authorities should be required to give higher priority to air quality management, which would involve resource investment.

The Mayor of London, Boris Johnson, has just published the world’s first report to use updated methods to assess the true health and economic impacts of air...