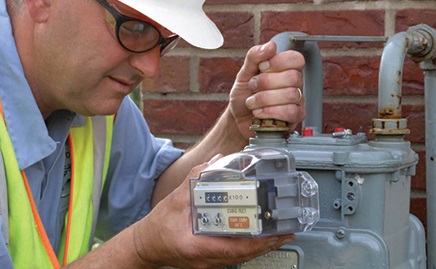 Amey has just secured a new metering contract with npower worth £35m over the next five years. The win will see Amey providing both gas and electricity metering installation and maintenance services across the North West of England, Wales and Scotland.

Mel Ewell, Amey's chief executive said: "We have worked with npower for almost 20 years. Through our National Skill Academy for Power training centre we have already placed 80 employees and this contract will help us extend the training programme further. Simon Stacey, MD of Energy Services at npower added: "The metering market is very dynamic with a lot of change coming up in the next few years through the national roll-out of smart meters. It is important that we know our customers are in safe and professional hands and Amey has a track record of delivering safe, efficient and reliable services.”

Whilst our attentions have all shifted to pandemic management and deep cleans during 2020, our favourite topic for 2019 (and â€™18/â€™17/â€™16), Brexit, has not gone away. Click Image To Read More