An Explosion Not on the Curriculum 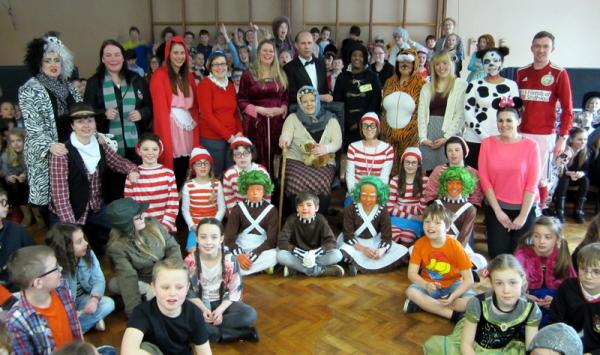 A gas servicing firm in Halifax has been prosecuted for safety failings after an explosion in the boiler room of a local primary school.

The explosion happened on the day before children returned to Greetland Academy after the summer holidays in September 2011 and blew out the boiler house door towards a paved area and the school playing field.

Two local neighbours in School Street heard the explosion and rushed to the school where the teaching staff were having a training day but it was fortunate that there were no injuries.

The HSE was notified and discovered Marshall Gas Services, based in Greetland, had been on site the same day to service three boilers and other gas appliances. It had held a contract to carry out annual inspections and services there for at least 10 years.

After investigating, HSE prosecuted the company at Halifax Magistrates’ Court after finding that despite the servicing contract, the boiler showed all the ‘classic signs’ of poor maintenance, including excessive rust and debris and had become increasingly dangerous.

The court heard that on inspection by HSE gas specialists, the burners produced a significant amount of internal corrosion and the gas injectors were ‘very dirty’ which significantly reduced the aperture size. The restricted injectors prevented sufficient gas getting to some of the burners to allow them to be cross-lit when turned on. Unburned gas then passed into a combustion chamber and created an explosive atmosphere.

HSE’s investigation showed the build-up of debris and the partial blockage of the injectors would have occurred gradually over a period and that the levels in the boiler were not consistent with a regular annual service regime.

“This was an entirely preventable incident,” stated Jackie Ferguson, Inspector, HSE, after the court hearing. “It was pure luck no children were around at the time as the boiler house was close to the school playing field and access routes for staff and pupils alike.”

Ms Ferguson went on to accuse Marshall Gas Services of displaying a “reckless disregard” for the safety of the community, particularly for the young children. “HSE will continue to undertake effective regulation and enforcement of this industry where we find negligence and safety failings,” she concluded.

Picture: Greetland Academy this year when children and staff are seen enjoying this year’s World Book Day but where poor boiler maintenance four years earlier could have been disastrous.