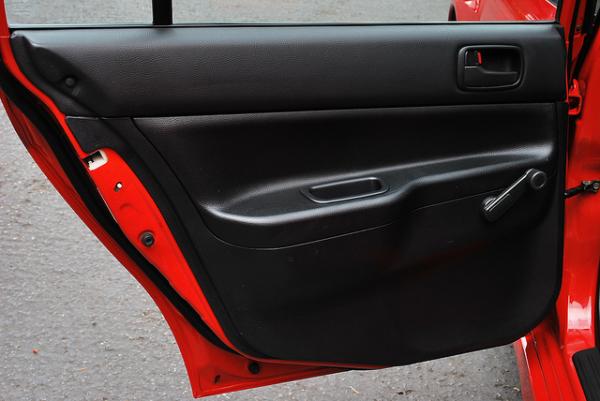 A senior West Midlands Police officer has been suspended after being summonsed for an offence under the Official Secrets Act.

Assistant Chief Constable Marcus Beale faces allegations relating to a failure to safeguard sensitive documents. ACC Beale is due to appear at Westminster Magistrates’ Court at 10:00am on December 7.

The Metropolitan Police carried out the investigation after the documents and other items were stolen from an unmarked car in May.

A number of personal belongings were taken during the theft, along with a locked box containing documents relating to police matters. The theft from the vehicle is being investigated locally.

Due to the nature of the documents lost, the Metropolitan Police Service was asked by West Midlands Police to undertake an independent investigation into any criminal liabilities.

The MPS’ Specialist Operations Directorate has national responsibilities in relation to offences under the Official Secrets Act and it was deemed more appropriate for an outside force independent of the officer to investigate.