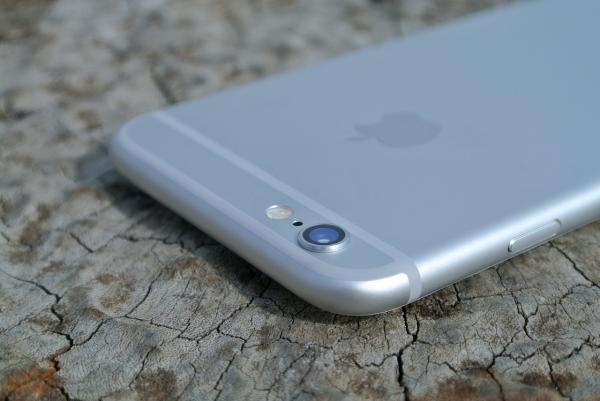 The latest policy and claims data from mobile phone insurance provider, Loveit Coverit, has revealed that 42.2% of iPhone users cite accidental damage in their insurance claims compared to just 21.2% of those who favour Samsung models.

The findings come just as Apple launches its latest iPhone model, the iPhone 7, at its annual event in San Francisco.

Those who have previously claimed for liquid damage will be interested to learn that the new iPhone 7 is water-resistant. With an IP67 certification, it isn’t waterproof, however Apple claims that, theoretically, the phone should be able to withstand being submerged in up to 1m of water for up to 30 minutes. The other most notable change is a switch to wireless earphones from a traditional headphone jack. The new device is released in the UK September 16 but is/has been available for pre-order September 9.

Loveit Coverit reported a 409.8% increase in policies taken out following the release of the iPhone 6S in comparison to the two previous months. Despite this, the insurance providers actually discovered a 5.4% decrease in claims during this time. Only 1.2% of iPhone claims during these two months were for the iPhone 6S itself, with higher numbers of claims for older models instead. loveit coverit CEO, Mark Gordon, said: “Naturally we were surprised to see that despite such a steep incline in iPhone insurance policies, many for the iPhone 6S itself. It could just demonstrate the extra care those who have invested in the latest Apple technology have taken to protect their purchase – something clearly advisable given the stats we’ve uncovered on accidental damage!”

Will Mobile Apps Maintain the Distance?

National Rail are now officially supporting a social distancing app in order to keep employees safe during COVID-19. As they become more commonly endorsed, how useful are...