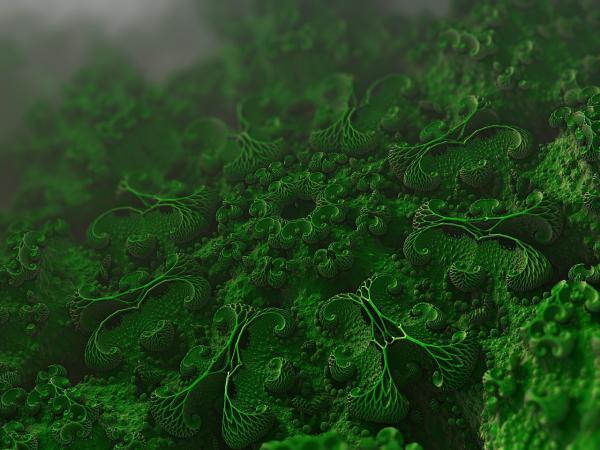 Professor Guy Poppy, the FSA’s Chief Scientific Adviser, has published the latest edition of his Science Report this week ending Friday September 23. It examines the science behind antimicrobial resistance - or AMR - and presents the latest findings around the role that food plays in the problem.

The report was published in the same week the President of the UN General Assembly convened a one-day high-level meeting at the UN Headquarters in New York to discuss AMR.

Professor Poppy said: "Antimicrobial resistance means that it’s harder or impossible, to treat an increasing range of infections. It has been estimated that by 2050 it could be causing the deaths of 10 million people a year across the world, not to mention 100 trillion US dollars in cumulative lost economic output.

"The FSA works to protect consumer interests in relation to food, so the role that food plays in the problem of antimicrobial resistance is of concern. While the problem cannot be eliminated, its development can be slowed. We need a holistic approach throughout the food supply chain and to understand how a whole range of practices, such as how we care for farm animals, handle food or irrigate crops, might affect the spread of antimicrobial resistance to our food and ultimately to us."

AMR is the ability of a microbe to withstand the effects of the antimicrobials. Antimicrobials are the drugs used to treat them, like antibiotics and antivirals. To have this ability, the microbe must have antimicrobial resistance genes (AMR genes). Microbes may be resistant to just one antimicrobial or to many (multi-resistant) depending on which AMR genes they have. This can make infections by these microbes difficult to treat, causing infections to persist.

At the UN meeting, the majority of worldwide delegate focussed on the complex (along with criticism for up to 40 years inactivity) whilst only the representative of Switzerland said a coordinated, one-health approach was critical to reverse the trend of antimicrobial resistance, which challenged the sustainability of current responses to diseases such as tuberculosis and malaria. Preventive measures, alternative treatment for infections and new diagnostics were needed. Switzerland had adopted a new five-year programme in that regard, he said, adding that research and development also needed to be financed at a greater scale.

The FSA is working with other Government departments to try and reduce levels of AMR and is specifically working to fully establish the link with food.

A Government response to Lord O’Neill’s Review on AMR has been published and gives a commitment to work nationally and internationally to meet the significant threat that AMR poses to global health, prosperity and security.

A Press Association inquiry and Freedom of Information request has shown-up some shocking hygiene standards in catering in the healthcare sector; while a UK-wide...

Over 76 per cent of businesses in the UK have seen a substantial increase in operating costs, as a result of implementing COVID-secure measures. The latest figures...

Stand up for Food Month is an awareness campaign bringing attention and reduction to the £3 billion of food thrown away at hospitality and foodservice outlets....

Kimberly-Clark Professional - the paper towel company - has attacked the use of hand dryers again, inviting visitors to a specially convened website 'to discover The...

Manchester City To Clean Up Next Week

The full programme for the second Manchester Cleaning Show has been announced - with the show opening its doors April 11-12. Already set to be bigger and busier than...

When a Channel 4 Dispatches documentary reporter went undercover as an ISS housekeeper at a London Premier Inn, she found some uncomfortable truths about hygiene...

ISS has found itself in the eye of a storm as a Channel 4 Dispatches documentary revealed unsavoury hygiene practices and unpaid overtime on a Premier Inn contract. ISS...

Colds, Flu or Allergies - Which Is It?

Avmor, the Canadian manufacturer of professional cleaning solutions, has put together a guide to help you tell employees if they have a cold, the flu or an...

Washing and Drying - Handling the Myths

Researchers in Florida have found that there is statistically little difference whether hands  are washed in hot or cold water. Most of us know just how important...