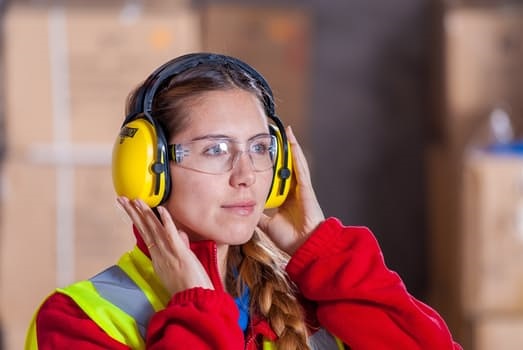 The target of 3 million apprenticeships and a new funding system risk becoming poor value for money says a new report from the Institute of Fiscal Studies.

In April 2017, the government is introducing an ‘apprenticeship levy’ (a 0.5% tax on an employer’s paybill above £3 million per year), which is estimated to raise £2.8 billion in 2019-20. At the same time, it is introducing more generous subsidies for employers training apprentices in England. However, government spending on apprenticeships in England is only expected to increase by £640 million between 2016-17 and 2019-20. So most of the revenue raised is being spent elsewhere.

This new funding system is intended to help the government meet its commitment that there will be 3 million apprenticeships starting in England between 2015 and 2020. However, the significant expansion and design of the new system risks it being poor value for money. Specific elements of the system could end up being particularly damaging to the public sector.

It is already the case that 44% of new apprentices are aged 25 and over and the new target is likely to increase this fraction. There is a risk that the apprentice ‘brand’ is becoming just another term for training.

These are among the conclusions from new analysis of reforms to apprenticeship funding by IFS researchers, which forms part of the forthcoming IFS Green Budget 2017, produced in association with ICAEW and funded by the Nuffield Foundation. The analysis examines the new system for funding apprenticeships and its potential effects. It finds that

Neil Amin-Smith (an author of the report and this article as credited above) said: “We desperately need an effective system for supporting training of young people in the UK. But the new apprenticeship levy and associated targets, risk repeating the mistakes of recent decades by encouraging employers and training providers to relabel current activity and seek subsidy rather than seek the best training. There is a risk that the focus on targets will distort policy and lead to the inefficient use of public money.”

Jonathan Cribb (an author of the report and this article as credited above) said: “With the subsidies for apprentices’ training costs at 90% or 100%, employers are encouraged to take on more apprentices. But this also provides them with little or no incentive to choose a training provider with a lower price. In addition, the specific targets for most public sector employers in England to employ apprentices could lead to costly and potentially damaging, re-organisations. It should be dropped.”

Picture: Could the apprenticeship levy simply encourage quantity over quality?