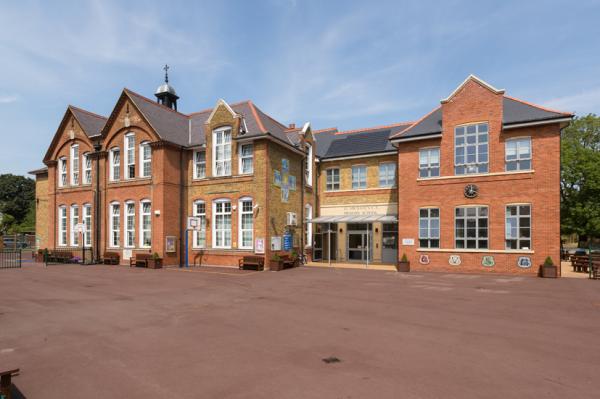 The Health and Safety Executive has published the results of its latest asbestos in schools inspection initiative, which took place in 2013/14.

The majority of schools inspected (71%) required either no further action, or were given straightforward, simple advice. However, 29% (44 schools) received written advice from HSE, and 13% (20 schools) were subject to enforcement action, in the form of improvement notices.

The improvement notices set out a requirement for recipient schools to improve arrangements for managing asbestos. Enforcement action was taken over failures, e.g. training staff and producing written management plans – not because staff or pupils were considered at significant risk of exposure, but because these are ‘vital elements’ of the required control measures.

Compliance with the Control of Asbestos Regulations in England, Scotland and Wales showed an overall improvement compared with that found in a similar survey and inspection programme of 164 schools outside local authority control in 2010/11 where 41 improvement notices were served on 28 schools.

The inspections revealed a number of common themes in those cases where schools were falling short of the requirements. HSE has published its findings to help share more widely what can be learned from them.

Training is essential for maintenance staff whose work could possibly expose them to asbestos and every school needs a robust system to alert anyone who may disturb asbestos at the school. The key group of personnel at risk from asbestos is tradespeople, particularly those undertaking maintenance activities. It is seen as vital that schools ensure that anyone who may disturb asbestos is made aware of its location and condition.

Asbestos which is in good condition and remains undamaged and undisturbed does not pose any significant risk to health, if it is managed in compliance with the legal requirements and according to HSE’s published guidance.

“Over the last few years there has been a lot of work by stakeholders across the school sector to raise awareness of the duty to manage asbestos,” explained Geoff Cox, Head of HSE’s Public Services Sector. “That said, schools should not be under any illusion – managing asbestos requires constant attention. Schools now have access to a wealth of guidance setting out clear and straightforward steps to achieve and maintain compliance. Where duty holders fall below acceptable standards, HSE has taken, and will continue to take, enforcement action.”