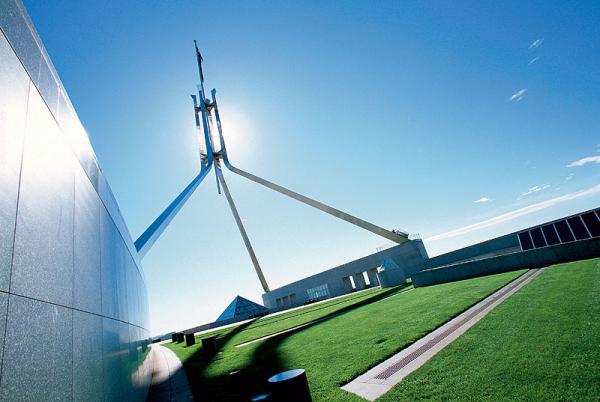 The Australian Government has had to move quickly this week against a fanatical group following information it received on a terrorist threat as well as upgrading security around its Parliament.

Fifteen individuals were detained in an operation involving 800 officers in the Sydney area earlier this week. It followed Australian security detecting ‘chatter’ between them that led them to believe that a ‘demonstration beheading’ was likely to be made.

“Based on advice from security and intelligence agencies, the Government has raised the National Terrorism Public Alert level from ‘medium’ to high,” stated Tony Abbot, Australia’s Prime Minister. “The advice is not based on knowledge of a specific attack plan but rather a body of evidence that points to the increased likelihood of a terrorist attack in Australia.”

The Home Secretary announced on Friday 29 August that the Joint Terrorism Analysis Centre had changed the threat level in the UK from international terrorism from substantial to severe. This means a terrorist attack is highly likely, although there is no intelligence to suggest that one is imminent. - www.twinfm.com/article.php?artid=1210&title=News&article=threat-from-international-terrorism-is-severe#sthash.j04JKN8Q.dpuf

Australia has been seen as a close ally to the USA and Britain and was likely to be regarded as a target by ‘homegrown’ individuals calling support for the jihad in Syria and Iraq. “Security and intelligence agencies are concerned about the increasing number of Australians working with, connected to, or inspired by terrorist groups such as ISIL, Jabhat al-Nusrah, and al-Qaeda,” said Mr Abbot. “The threat they pose has been increasing for more than a year.”

Besides the arrests, the decision was taken to increase security for Australia’s parliament and other vulnerable buildings and infrastructure. The Australian Federal Police are now in charge of security inside and outside of the building which had previously been dealt with by in-house security.

Owners and operators of critical infrastructure and places of mass gathering have been encouraged to review their security plans and update their contact details with their state or territory police counter-terrorism unit. Mr Abbot also stated that the Government was 'also taking strong action to equip our security agencies and border protection agencies with the resources and powers they need to detect terrorist activities at home and prevent radicalised foreign fighters from returning to Australia'.

Pictured: Australia’s Parliament Building. Security in Canberra is now in the hands of the federal police after a security scare this week