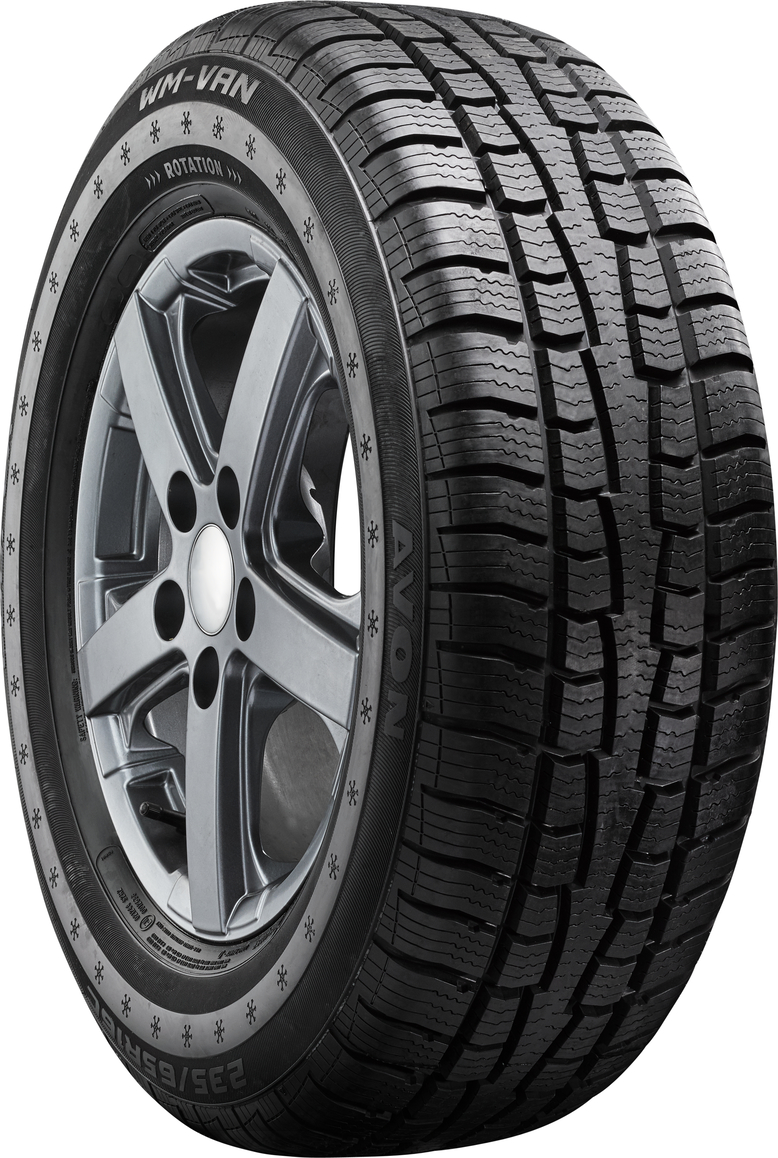 Avon Tyres is the new headline sponsor of Fleet Live, the largest event for the UK fleet sector, which attracts over 2,000 visitors and takes place at the NEC in Birmingham on 9-10 October.

The British brand will showcase its van and 4x4 tyre ranges suitable for fleet vehicles on stand E40 at the NEC.  Avon is a well-established name in the fleet market. Its popular AV11 for vans is the tyre of choice of many leading fleets as it offers value for money thanks to its mileage performance and ability to withstand the harsh demands of urban driving where its resistance to impact damage is a key benefit.  It is available in a range of fitments to suit vehicles such as the Ford Transit, Iveco Daily, Vauxhall Vivaro, Volkswagen Transporter Window Van and Mercedes Sprinter.

The Avon WM-Van is a premium winter van tyre featuring a high silica content to deliver extra traction in the wet and cold, as well as enhanced snow grip thanks to its patented snow groove.  Also on display will be Avon’s ZT7 and ZV7 car tyres which fit many popular car fleet vehicles, as well as the ZX7 SUV tyre.  Both the ZV7 and ZX7 feature an “A” grade for wet grip.

Michiel Kramer, Avon Tyres Marketing Director said, “Fleet Live is an important event for us, puttimg us in front of over 2,000 fleet decision-makers.  We are thrilled to confirm that Avon Tyres is the new headline sponsor, which is the biggest of its kind for the fleet management community in the UK. The commercial vehicle market is of great significance to the Avon brand.”

Picture: Image Of An Avon Tyre.