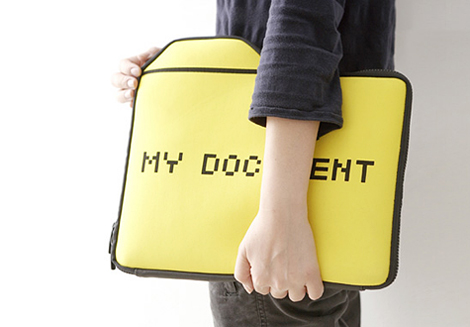 The Building Futures Group has declared its intention to produce its public affairs strategy as the UK begins to prepare for next year’s General Election. The Group will be producing the first UK Manifesto that specifically focusses on the Facilities Management industry. This is the latest initiative in the Group’s drive to ensure that the massive contribution FM makes to the UK economy, essential services and society is understood and recognised by future policy makers, end users and public alike.

To produce the UK FM Manifesto the group will be surveying its members who represent over 70% of the UK FM Industry, to ascertain what they need the next government to deliver to ensure that the FM sector can continue to contribute to the smooth running of the economy and enable the UK to retain its competitive edge in an increasingly competitive global arena.

The research data will form the core aspects of the BFG’s election strategy and become the foundation for the Group’s continuing public affairs work after the election as it continues to expand its influence in the business and decision making arenas.

Sarah Bentley, CEO of The Building Futures Group said: “As a new organisation we have already made a huge impact on promoting the essential services the FM Sector delivers. Our public affairs work in the build up to and after the General Election next year will ensure that the FM industry is noticed, valued and understood by our elected officials and Government. For too long FM has not been recognised by policy makers and we are changing that”.

The BFG’s planned public affairs work will include:

The Group invites all companies operating in the FM arena to express their interest in helping to shape The UK FM Manifesto.

Head of Stakeholder and Partner Relations