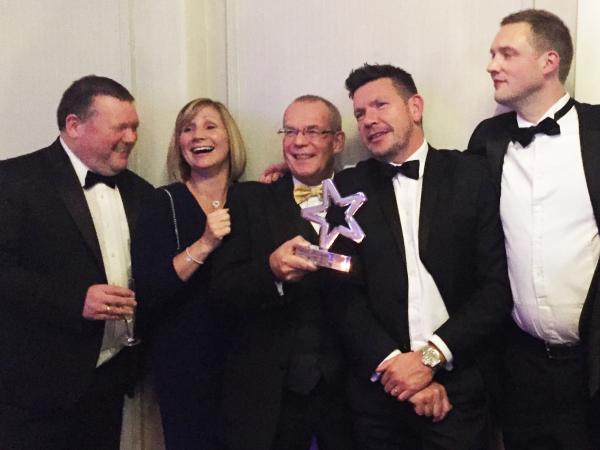 ThisWeekinFM asked him about his career.

Glennister has run the Citi contract for ISS UK, ROI since 2010. It was initially a five year term which has been extended to seven.

The scale of the project is vast. There are about 12,000 staff and tenants working from two large office buildings in Canary Wharf. This totals about 1.8 millionsq.ft. The contract is for all FM services apart from catering, security and mailroom services. 300 ISS staff work on the account.

TWinFM: How long have you been at ISS and Citi Bank and what were you doing before that made you such a success as an Operations Director?

KG: I've been with ISS seven years and on Citi since we won the contract. I've got a strong engineering background and previous experience of running large critical sites with a large direct work force. It helps that I've got a lot of finance sector experience - most sectors have their peculiarities and finance has more than most. I like to think I've got strong people skills as well (TWinFM can confirm that everyone takes to Keith) and I've always believed in joining groups and organisation that help with personal development. At this time, I'm particularly involved with providing coaching/mentoring to Young Directors with The IOD.

TWinFM: What do you feel is your most important function and toughest task at Citi Bank?

KG: Client relationship is the answer to both - you really have to be prepared to work hard at on that. Then delivering a consistent strong service support to Citi staff and tenants is clearly my most important function - the prime directive I believe is the phrase. My full title is ISS Operations Director UK & ROI and Jersey so I also have to be consistent in that role. I set a benchmark for colleagues elsewhere to follow to ensure good financial results, manage customer expectations, respond to challenges and exceed service levels and KPIs...in that way I help the company as a whole achieve its growth and its financial targets.

TWinFM: All the best contracts are those where the contractor seamlessly integrates into the customer operation - we're guessing that you and your team do. What's the secret?

KG: We won the customer impact award as well this year so I'd like to tell you that it's all a secret formula that only I have memorised. But that's not true. There is a formula, you just have to stick to it and work at it: clear customer focus; understand the customer's objectives and goals; ensure business alignment; achieve great customer scores across the contract period (11 out of 10 preferably); be flexible and adapt quickly to any changes....there you go - it's easy!

TWinFM: A Lifetime Achievement Award and now retirement is on the horizon - how would you describe FM to someone starting out on their career and would you advise them to get involved?

KG: Describe FM - now you are asking the impossible...but here's my attempt. It is the management of all the support services that are required to ensure a safe, productive working environment for the staff within buildings, sites, transport or any environment which is needed to support the business user.

I will have completed 50 years in the FM business next year having started as an apprentice at age 15. I still haven't found one person who has given the definitive answer as to what FM encompasses but I know its wide ranging and challenging and so I would recommend anyone to choose it as a career. It is fun - you never can be sure what the day may bring. If you like being a team player, then being close to the customer (and your own staff and colleagues) really brings a lot of rewards and a sense of achievement. I'd do it all again given the chance!

Picture: Keith Glennister (centre) at the BIFM Awards 'I can achieve nothing without my team' - and below receiving ISS Awards...again with his team 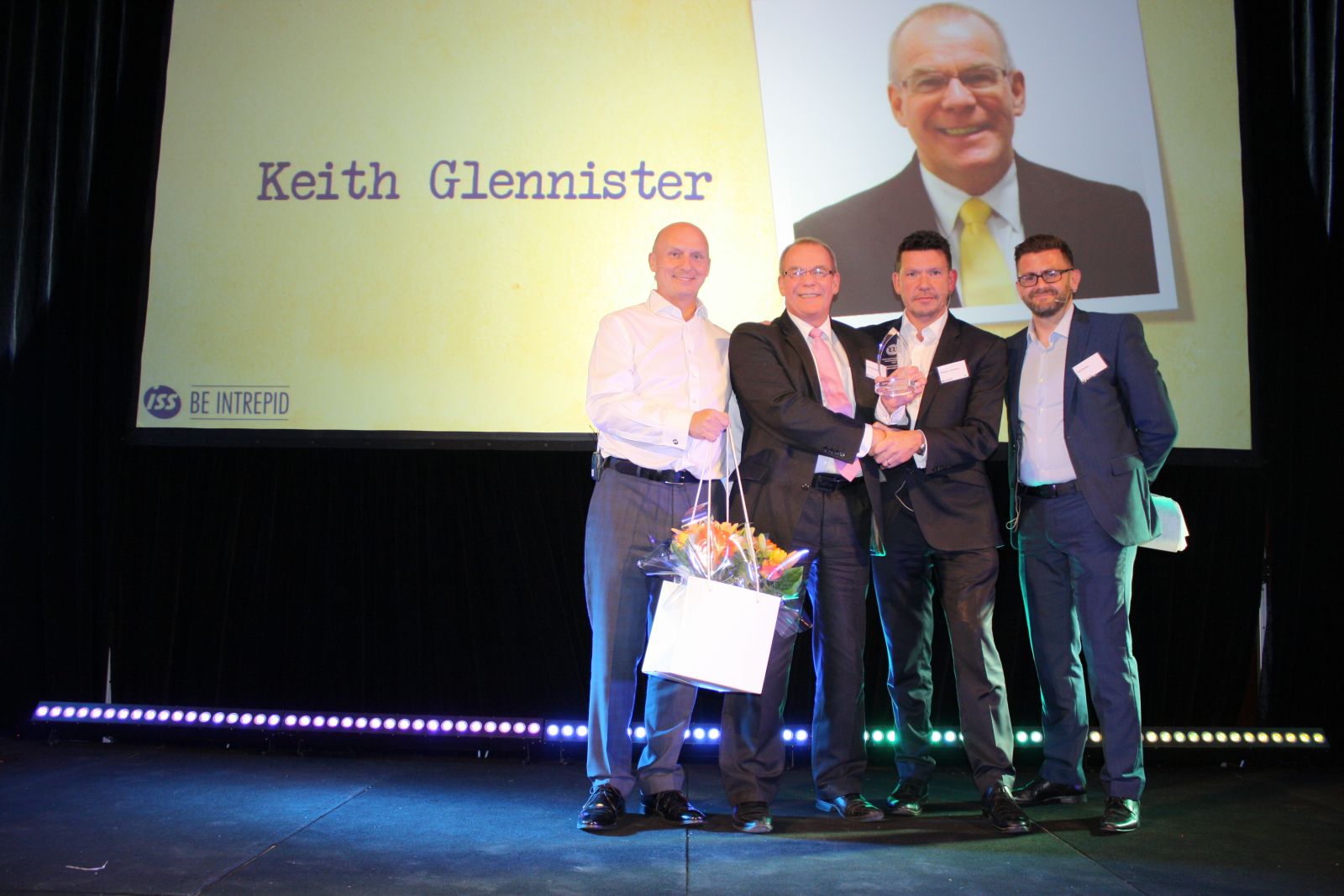 CBRE has been appointed by a new client, Clarks, to provide total facilities management in a five-year contract. Clarks was founded in 1825 in Street, Somerset, where...