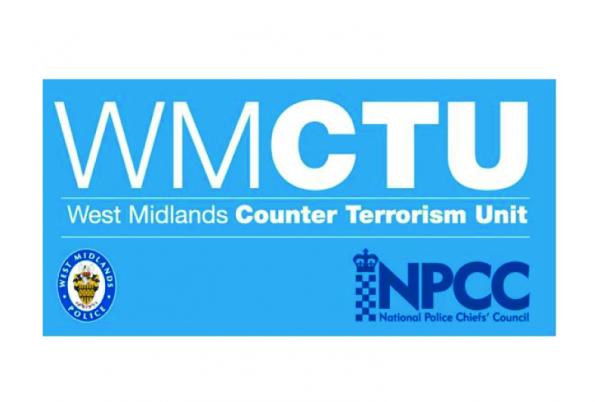 Five people from Birmingham have been arrested on suspicion of being concerned in the commission, preparation or instigation of acts of terrorism.

Sources are saying it is a major coup for the West Midlands Counter Terrorism Unit as Whitehall sources say this is a significant action.

Assistant Chief Constable Marcus Beale, who leads on counter terrorism for the West Midlands, said: “This action forms part of an extensive investigation by West Midlands Counter Terrorism Unit (WMCTU), together with the wider counter terrorism network, MI5 and international partners including Belgian and French authorities to address any associated threat to the UK following the attacks in Europe.

“The arrests were pre-planned and intelligence-led. There was no risk to the public at any time and there is no information to suggest an attack in the UK was being planned.”

All five are currently being held in the West Midlands, where they are being questioned by WMCTU officers.

Police are also searching a number of properties in the city as part of the investigation and these are on-going.