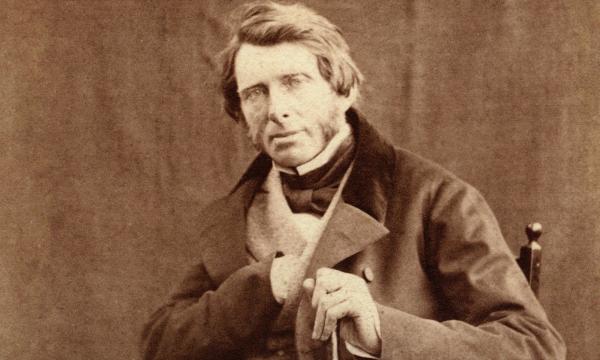 SAVE Britain's Heritage - or SAVE for short - has launched a petition calling upon Edward Byrne, President and Principal of King's College London, Jamie Ritblat, the Chairman Of The Estates Strategy Committee, and members of the King's College Council to stop the demolition of 152-158 the Strand.

It picked up 500 signatures in just one night at the weekend as protesters were also galvanised to demonstrate at the site. The number adding to the petition is said to be rising steadily.

King's College received planning permission to demolish 154-158 and façade 152-153 the Strand at a Westminster planning committee meeting on the 21st April. SAVE submitted strong objections to the planning application, along with the Victorian Society, The Ancient Monument Society, LAMAS, the Courtauld Institute and the Somerset House Trust - but these objections were ignored.

Historic England acknowledged that the proposals would cause harm to the conservation area, but that this harm would not be substantial when considering the public benefits of the scheme. One of Historic England's central justifications is that these buildings have been internally altered.

SAVE argues that conservation areas are not designated primarily for their interiors and works to interiors do not require permission.

A SAVE spokesperson said: "This streetscape has already been damaged by King's College's Brutalist building to the east of Somerset House. No further encroachment of this kind should be allowed. The character of central London depends on a balance between large institutional and commercial buildings and smaller scale buildings on narrow plots. The proposed design does not respect Westminster's heritage and local distinctiveness - it replaces a group of buildings with distinctive façades with something terrifically bland."

The petition calls on King's College London to shelve the plans for demolition and reconsider proposals.

Picture: The petitioners are claiming the moral support of the ghost of John Ruskin - the renowned Victorian art critic - who was an alumnus of King's College London.