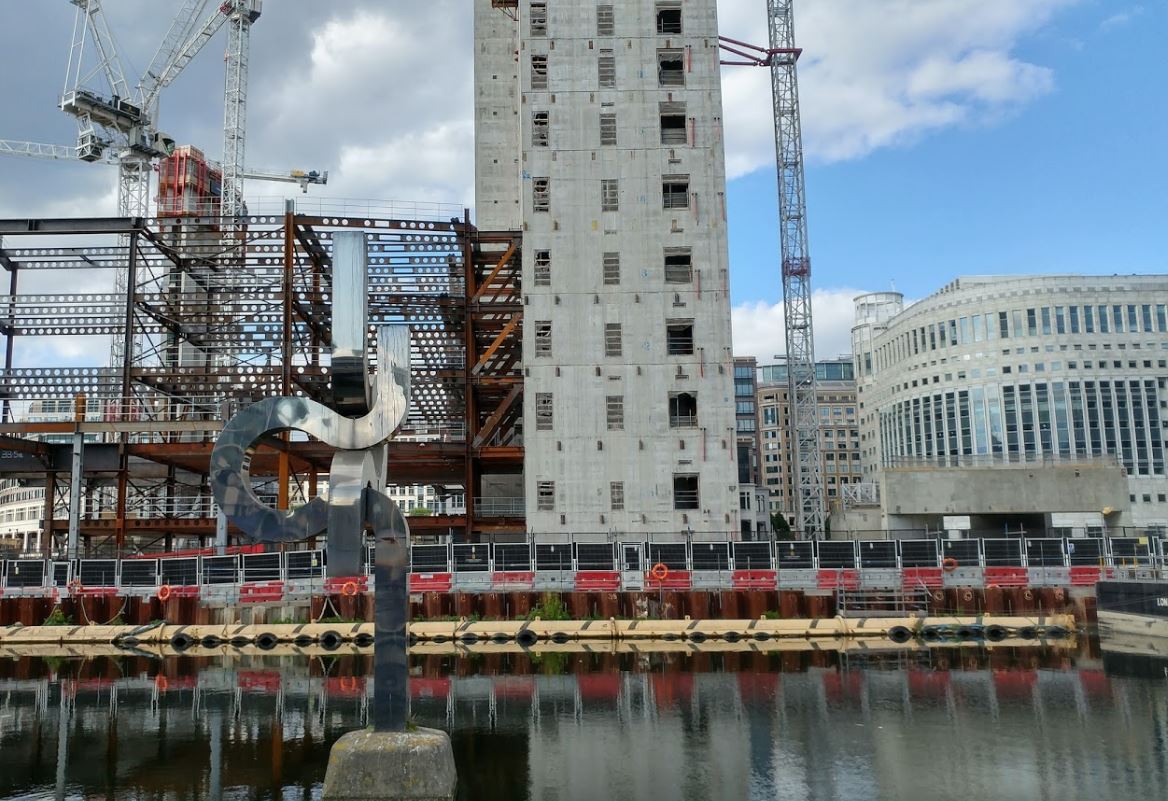 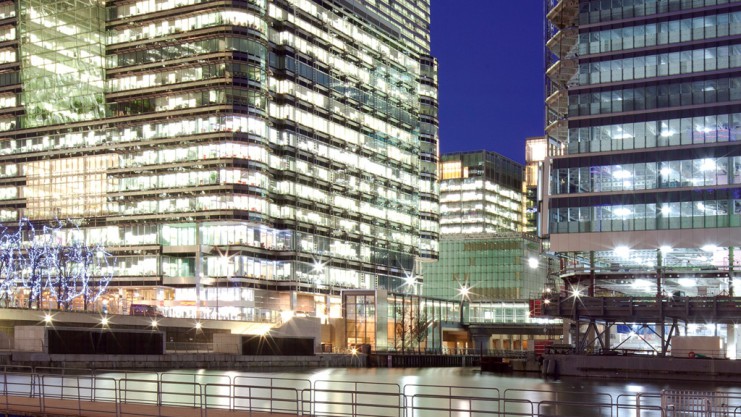 The Metropolitan Police, the London Ambulance Service (LAS), the London Fire Brigade and the Canary Wharf Group have all confirmed that construction workers have discovered the body of a man in a trench at a site within Canary Wharf itself.

The Group, which predominantly develops property within Canary Wharf but which is expanding its territories (including having placed a recent bid to re-develop Euston Station along with housing and offices in time for HS2) has stated that none of its workers are the victim.

The death is not being treated as suspicious. Although the ambulance service pronounced the man dead at the scene, it will require a pathologist to confirm if the man fell (possibly from height) on the morning of Tuesday Jan 2 or if he had lain there for some time.

An LAS spokesman said: “We were called at 8:52am to Bank Street (near Heron Quays DLR station), Tower Hamlets to reports of a person fallen from height. We sent our Hazardous Area Response Team, an incident response officer and an ambulance crew to the scene. Sadly, a man who had fallen in to a deep trench was declared dead at the scene."

A London Fire Brigade spokesperson claimed the man may have fallen 50 feet in to the 'deep' trench. The police, who were called first, are treating the incident as unexplained but not suspicious at this time.

A Canary Wharf Group spokesperson Tweeted: 'We are aware of an incident at One Bank Street. There has been a fatality at one of our construction sites. All our construction workers are safe and we are supporting the investigation being led by the emergency services.

Picture: A construction site near Heron Quays taken in April 2017. This is used for illustration purposes only and is not necessarily the site of the accident

Experts are predicting widespread staff absence rates in September due to a “perfect storm” of COVID-19 and early flu season. This so-called “perfect...