Bolshie Boris Backs Down From His B-word Rant 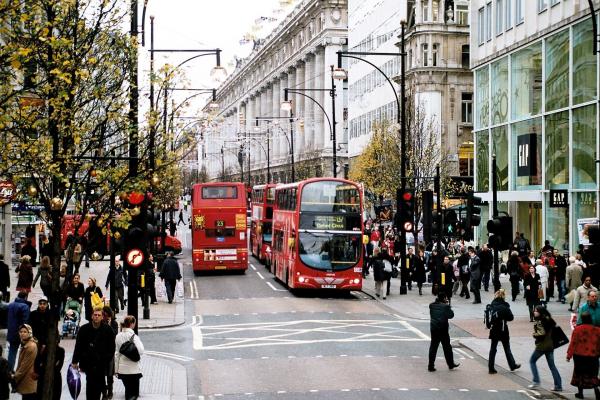 In July this year, the Mayor of London said in a tweet, it was 'bollocks' to suggest that Oxford Street had one of the worst air pollution rates in the world, citing Paris and Beijing as far worse, as suggested by data from King’s College, London.

Johnson’s outburst had followed a presentation in June by David Carslaw that asked if the hourly and annual average levels of nitrogen dioxide (NO2) pollution – with diesel traffic the principal culprit – were the highest in the world.

It now appears that in a letter to Joan Walley MP, Chair of the Environmental Audit Committee (EAC), Mr Johnson has moderated his language and view on the subject. In the same letter he also refuted any suggestion that funding by Transport for London (TfL) for King’s College, was under threat. ‘We are not disputing King’s College data but rather only asking only that in future more rigour will be applied to public statements.’

The subject is a sensitive one for Boris Johnson as the European Union has been criticizing the UK government for not being strict enough to comply with EU air pollution laws. TfL has responded that it is forging ahead with the Ultra-Low Emission Zone, due to come into force in September 2020. By that time, 80% of central London would conform to the nitrogen dioxide annual legal limits and lead to a 50% reduction in PM10 and NOx emissions. The problem for TfL and Johnson is that EU legislation stipulates that cities have to reach NO2 limits by 2015.

Picture: Mayor Boris Johnson, has had to withdraw some boisterous remarks about the data from King’s College about the levels of air pollution in London’s Oxford Street

With colder days ahead and lockdown forcing many to work from home, energy costs will increase to keep the house warm and comfortable. Unless employees are offered an...

In one of the biggest occupational shifts in the 21st century, working from home is the new normal for most that work with a personal computer. How is this expected to...