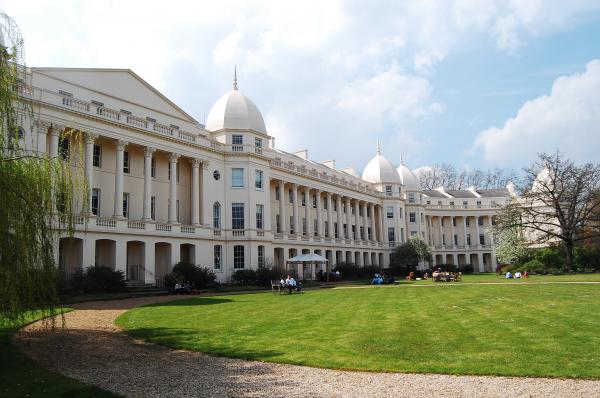 The London Business School has selected Cordant Security, after a competitive tender, to supply a range of services at its main site in Regent’s Park, central London.

Under the terms of the agreement Cordant will provide a team of 18 guards to provide 24/7 support, plus a dedicated concierge in charge of all front of house activities.

All security personnel will be dressed in smart, dark suits rather than uniforms to projecting a strong visual presence. In addition Cordant will also manage the strict protocols around events that attract high profile visitors.

One of the key security challenges is the complex nature of the site and the large number of visitors and guests it attracts. The Cordant team will work closely with businesses in the area, sharing information and best practice to ensure that the community is working together.

Michael Weymouth, Head of Campus Services at London Business School, said: “At this institution we are educating the global business leaders of tomorrow and so it is extremely important that they can enjoy a safe and comfortable learning experience. We must have absolute confidence in our choice of security partner and their ability to deliver customer care.”

Picture: Doing the business end of security for the LBS

Broadgate Estates, which manages the new King’s Cross Central development amongst its prestigious London portfolio, has announced that it has awarded a three-year...