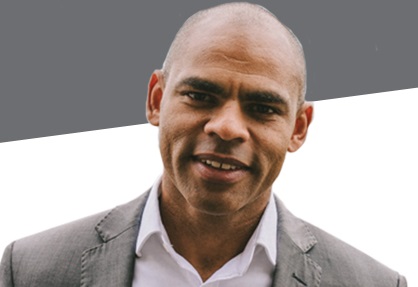 Tuesday September 5 saw the Mayor of Bristol talking about the prefeasibility study the City is undertaking into whether a metro/underground system could work for Bristol.

Mayor Marvin Rees said: "We are the only core city without a mass transit system and the feasibility study will identify whether a system that could include underground is one that we can continue to explore.

"But at the heart of this we need a mass transit system. The prefeasibility report is being produced by CH2MHill working with Steare Davies Gleave.

"This is very much an initial study that will allow us to compare underground options with other options such as trams or guided buses but  either way the region needs to develop a rapid transit system of some form – underground being one option.

"Our aim is to have the report finalised by early November."

The prefeasibility study is said to be costing £50,000. If the initial go-ahead for the underground project is given the green light, a further £3 million will be required to examine the ground below Bristol to ensure it can take such an extensive tunnelling project. Tunnels already exist under the City and these could become part of the solution to link the current airport with Temple Meads railway station - with new stations along the route to also include the Cribbs Causeway shopping centre and office and commercial areas.