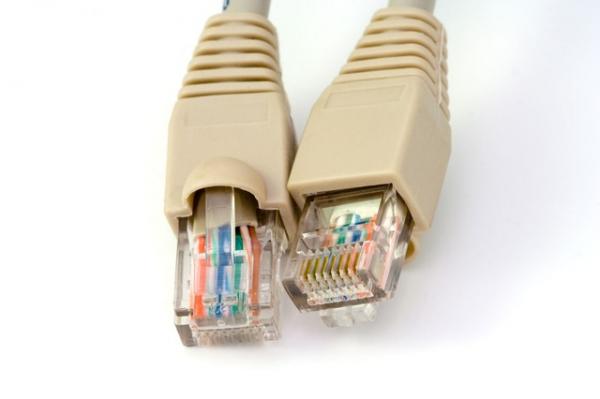 Advertised broadband speeds which are only available to 10 per cent of customers are 'misleading and don't reflect the experience of many users, particularly those in remote rural areas, the Local Government Association (LGA) said this week ending August 12.

Current rules allow providers to promote 'up to' download speeds if they can demonstrate that just 10 per cent of their customers can achieve them.

However, speeds in many areas fall well below 2Mbps during periods including when children get home from school, during holidays and after 6:00pm. This means a typical family household would struggle if the children wanted to watch catch-up TV and the parents wanted catch-up with work via the cloud.

The LGA, which represents more than 370 councils in England and Wales, said switching from 'up to"' to average advertised speeds would reflect these periods better. Upload speed should also be a key measure of performance alongside download speed and clearly advertised to consumers, council leaders insist.

The majority of people under 25 use the internet to upload content and fast and reliable upload speed is a growing requirement for people working at home or in more rural which utilise cloud services, video conferencing and send large data files.

Councils have played a big role in the extension of digital connectivity to households through the Superfast Broadband Programme. Many councils are aiming to beat the Government's national target of 95 per cent coverage of premises by December 2017. Councils are also working to find solutions to extend provision to those in the final five per cent.

The Government has pledged to give everybody the legal right to request a broadband connection capable of delivering a minimum download speed of 10Mbps by 2020 as a Universal Service Obligation. This speed allows a family to watch a high-definition film and catch-up TV programme and make a video call simultaneously.

It is estimated that the number of households that will be unable to access a 10Mbps (Megabits per second) service by 2017 is likely to be as high as one million, with 100,000 of those in rural areas.

Councils say Ofcom must monitor the performance of connections delivered under the USO to assess whether providers are adhering to its specifications, especially during peak hours.

Cllr Mark Hawthorne, Chairman of the LGA's People and Places Board, said: "Good digital connectivity is a vital element of everyday life. The headline ‘up to' download speed, which can be advertised legally, is misleading and does not reflect the reality of broadband service received across the country.

"Broadband users deserve greater honesty and openness about the download and upload speeds they are likely to receive depending on their location."