Car Prices Break Coz of Brexit 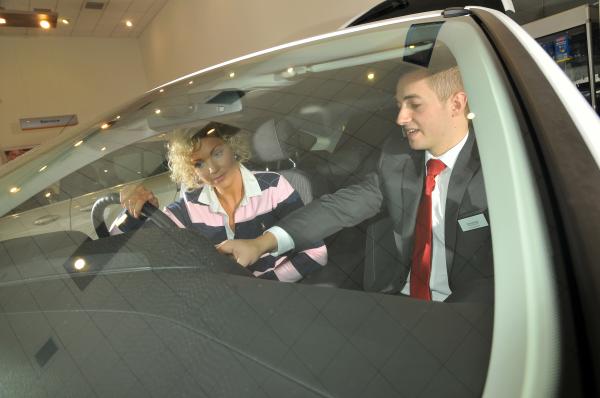 What Car? is urging consumers to fight back against surging new car prices in the wake of Brexit.

A ‘perfect storm’ of rising inflation and the car industry’s efforts to increase dealer profitability has cost UK car buyers nearly £2 billion in price hikes in just seven months, according to independent research carried out by the consumer title.

However, while prices have risen by an average of 5.2% in the past seven months, the situation varies greatly from sector to sector; luxury cars are actually 0.2% cheaper than they were last June and executive saloons 0.8% more expensive, whereas performance cars and MPVs now cost 8.4% more on average and large SUVs 12.3%.

These increases are thought to be partly a by-product of the Brexit vote, which immediately knocked the value of the pound and consequently the cost of importing both cars and the raw materials that go into their production.

They are also part of a longer term trend which has seen manufacturers gradually reduce discounts and withdraw many of the most appealing 0% and low-rate interest finance deals as they seek to regain control of profit margins.

Vehicles costing less than £200 per month – the holy grail for many car buyers – now make up 9.9% of the market, compared with 13% seven months ago, with the same deposit in each case.

“We knew average prices were going up, but rather than a gradual rise, our research has shown that there has been a perfect storm of elements that has conspired to create a big bang in price hikes,” explained What Car? editor Steve Huntingford. Fortunately, the aggressive sales targets that many dealers have mean you can still get a great deal if you buy from the right place. Our new car buying marketplace saves the hassle of shopping around, letting users configure a car to your desired spec and then directly compare prices."

Picture: Going to a dealer - beware of car price hikes