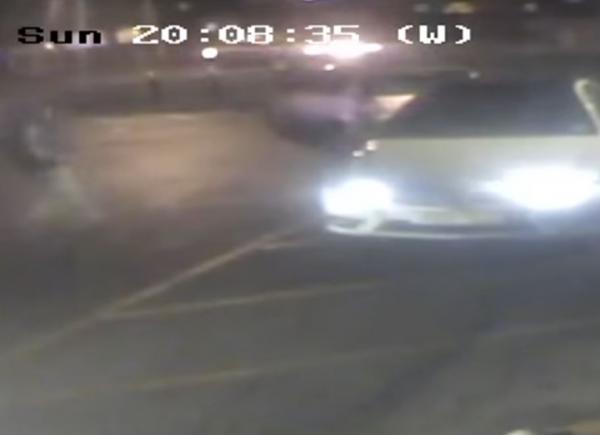 A man has been sentenced for a false insurance claim after CCTV proved he wasn’t in his car when it was hit in a carpark.

James Young has pleaded guilty at Mold Magistrates Court and been sentenced to six months suspended for two years for a false insurance claim and ordered to pay £200 in costs after a City of London Police Insurance Fraud Enforcement Department investigation.

On the February 28 2016 a collision took place in the carpark of the Co-op in Deeside, Wales between two cars when one reversed into the other at slow speed.

An insurance claim was made by James Young to LV= stating that he was in the vehicle with his partner and three children. Personal injury claims were made for all the supposed occupants.

CCTV footage of the collision was obtained by the insurance company which showed not only that there were only two children in the car but that neither James Young nor his partner were present. The footage also showed James Young return to the car and get inside before exiting again holding his neck as if he had been injured. He was arrested and charged on the July 12.

Detective Constable Daryl Fryatt said: “James Young saw an opportunity to use a minor crash in which he wasn’t involved in order to defraud LV= Insurance of thousands of pounds. He didn’t anticipate that the insurer would investigate and that they would then pass the case through to a detective unit entirely focused on catching insurance fraudsters."

A fraudulent property development company, Exmount Construction Limited, has been liquidated after misleading investors. The company produced a professional-looking...