Christmas Shopping? Preparing for the Winter Months is Essential 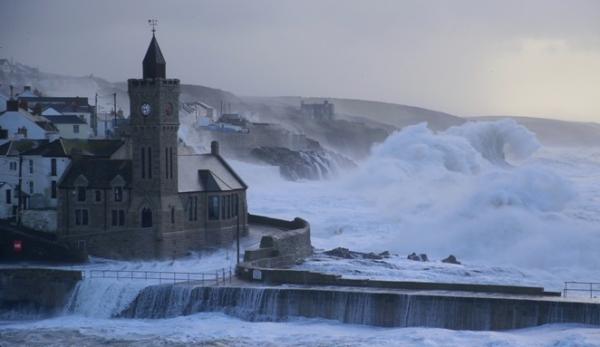 The Met Office has already warned businesses and the public to prepare for severe weather in the coming months.

Scotland has already had snow in the Highlands and the Met Office has a stand at an exhibition to provide information on how best to deal with what could be coming before the year is out. Delegates at the Scottish Road Expo in Edinburgh will be able to find out about how route-based Met Office forecasts enable parts of the Scottish Road network to prepare efficiently for adverse weather.

There will be a chance to find out about operational products such as OpenRoad and OpenBridge as well as the range of Met Office weather training courses, approved by the Institute of Highways Engineers (IHE), and Chartered Institution of Highways and Transportation (CIHT) for Continuing Professional Development.

Long range forecasts are predicting a colder winter than average for the UK but no one can say for certain what lies ahead. The Big Freeze of 2009-10 was a meteorological ‘event’, causing widespread transport disruption, school closures, power failures, the postponement of sporting events and 25 deaths. "Winter is definitely on its way,” warned Vicky Lopez, Director, De-ice, supplier of gritting and snow clearance services in the UK. “I'd urge any companies that haven't prepared to do so now before it's too late. We often question why companies leave winter planning to the last minute, or not at all.”

Given the litigation that people increasingly seem to resort to, Ms Lopez argues that companies and organisations have only themselves to blame if measures are not in place to deal with wintry conditions that can lead to accidents and even fatalities.

The company began its operational season at the beginning of this month and has re-signed a deal with MeteoGroup, to provide around-the-clock weather forecasting, along with providing winter-road weather training.

Picture: Winter is when the winds and snow can cause enormous damage as this image of the Cornish coast at Porthleven this February shows