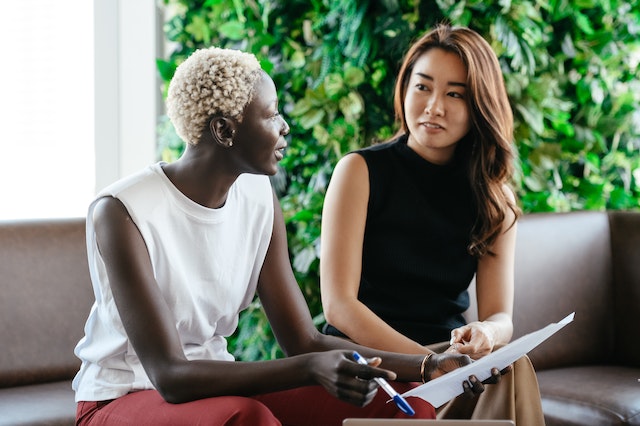 The CLC and EDAC are two of three covenants introduced by the UK government. The third is the Armed Forces Covenant, which Churchill signed in August 2019 and this year received an Employer Recognition Scheme Gold Award.

The Care Leavers Covenant (CLC) is a national inclusion programme that helps care leavers aged 16-25 live independently. It aims to provide support for those leaving care which supplements that statutorily provided by local authorities.

The covenant team works with organisations to build bespoke opportunities, structured across five key objectives to ensure that care leavers:

Churchill is also partnering with Drive Forward, a London-based charity that helps young adults transition from care into a career and achieve their full potential and, through this programme, Churchill has already successfully placed a care leaver in a role with them.

The Employers Domestic Abuse Covenant (EDAC) is a pledge taken by businesses to support women affected by domestic abuse to enter, remain or re-enter the workplace.

For women who have suffered domestic abuse, access to employment is imperative to staying safe. Without a job, survivors are often unable to obtain safe and affordable housing, or money to provide for themselves and their children. The workplace can also be a suitable place to embed culture and understanding around domestic abuse.

A Home Office Study released in 2019 on the social and economic costs of domestic abuse estimated them to be £66 billion per year with £14 billion of that as a direct cost to the economy in terms of lost economic output.

With the support of the UK government and the Department for Work and Pensions, the ultimate aim of this covenant is to enable organisations to identify flexible and sustainable opportunities for women to achieve long-term financial independence and economic security.

Picture: a photograph of two people sitting next to each other in conversation. One person is holding a pen and some papers. Image Credit: Pexels

Ayesha from The Employers' Initiative on Domestic Abuse outlines how employers can provide extra support to those at risk of experiencing domestic abuse during the...

Churchill Group has appointed John Stewart as Director of Strategic Sales. Stewart’s remit will include providing support and guidance to the existing sales...