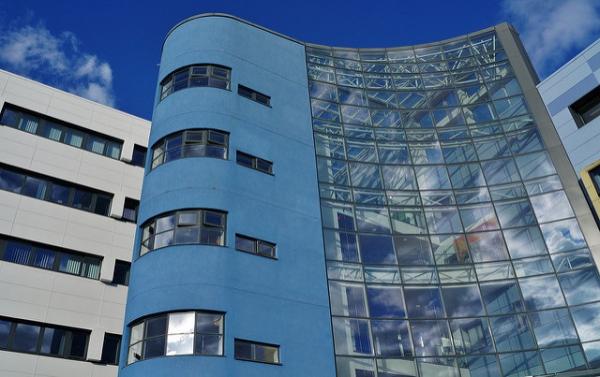 Oxford University Hospitals NHS Foundation Trust has received a report on fire safety in the Trauma Unit at the John Radcliffe Hospital.

An extraordinary Board Meeting was held on Thursday July 27 and a decision (made in light of the report’s recommendations) was made to move 52 inpatient beds to other wards. The trauma unit is now closed as of week ending Aug 4. The John Radcliffe Hospital continues to perate.

The Trust is still (was still at time of publishing) putting its contingency planning in place and preparing the wards to receive patients from the Trauma Unit. The move is planned for Friday 4 August. It was felt that this date allowed enough time to ensure patient safety during the move and prepare the new locations appropriately.

The Trust is working closely with Oxfordshire County Council and Oxfordshire Clinical Commissioning Group to identify beds in the community for patients who have already been assessed as ready to go home.

The existing additional fire safety measures put in place when the Trauma Unit was first raised as an area of possible risk will be maintained.

The report was written by Trenton Fire whom the Trust commissioned to make recommendations about the Trauma Unit following a review of fire safety of cladded buildings on four main hospital sites in Oxfordshire after the events at Grenfell Tower.

The report made a number of recommendations that the Trust will need to put in place to improve fire safety before the building can be reoccupied as an inpatient unit, including replacing cladding.

A Trust spokesperson told ThisWeekinFM: "It is important to note that the recommendation to move patients is not just because of the cladding but because of a combination of fire safety factors with this building, making it currently unsuitable for inpatients."

It is thought that the works to reinstate the trauma unit may take up to 12 months.

Fortunately, the report did find a positive - the ground floor outpatient clinic area can remain open for patient use during the period required for building modifications. In addition the upper floors will be safe to use as office and storage space.

Dr Bruno Holthof, Chief Executive of Oxford University Hospitals NHS Foundation Trust said: “Our highest priority is the patients in our care and our staff. In common with many other organisations with public buildings, the Trust has been reviewing its fire safety procedures and systems following the tragic events in London. We will implement any changes necessary to ensure that our patients are safe.”

Following the initial assessment by the OUH Estates team, four buildings - or areas of buildings - were identified as needing further assessment. The only one of these to accommodate inpatients is the Trust’s Trauma building. Following advice from both Trenton and Oxfordshire Fire and Rescue Service, a number of measures were put in place to maintain patient safety whilst the assessment was carried out. These include:

In addition, although there is a smoking ban on already on the whole, it is now being more rigorously enforced - particularly around the Trauma building.