Client Caught Coz of CDM 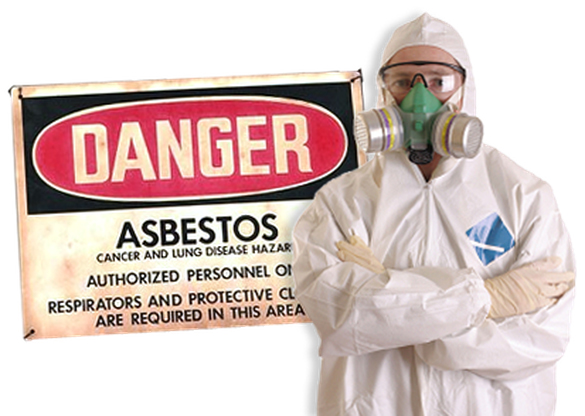 Two companies have been fined after asbestos was disturbed during refurbishment work - one under the Health and Safety at Work Act; the other under the Construction (Design and Management) Regulations 2007.

An investigation by the Health and Safety Executive into the incident which occurred between mid-July 2014 and 11 August 2014 found that the client had not passed on the details of the presence of asbestos to the contractor, despite prior knowledge.

No refurbishment and demolition survey was conducted to determine the presence of asbestos on the site. The two workers stripped out the AIB without any effective precautions and therefore received significant exposure to asbestos fibres.

Asbestos can be found in any building built before the year 2000. A refurbishment/demolition asbestos survey is required where the premises or part of it, need upgrading, refurbishment or demolition.

Firestone Estates Limited, of Tolpits Lane, Watford, Hertfordshire pleaded guilty to breaching Regulation 10(1)(b) of the Construction (Design and Management) Regulations 2007 and were fined £10,000 and were ordered to pay £1020.64 in costs with a £1,000 victim surcharge.

24-Hour Maintenance Services Limited, of Linton Avenue, Borehamwood, Hertfordshire pleaded guilty to breaching Section 2(1) of the Health and Safety at Work etc Act 1974 and were fined £5,000 with £974.44 in costs and a victim surcharge of £500.

Picture: with thanks to www.focusontesting.co.uk