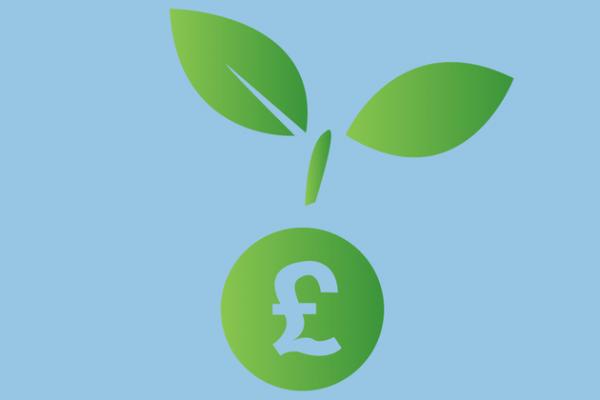 The Government has established a taskforce of senior financial experts to accelerate growth of green finance and the UK’s low carbon economy.

Proposals announced during the build-up to international Climate Week will include the development of world’s first green financial management standards with the British Standards Institute.

Climate Change Minister Claire Perry was due to reveal further plans at Climate Week in New York, which opened on September 18.

Between 1990 and 2016, UK GDP has grown by 67%, while carbon emissions have fallen by 42%, proving it is possible to reduce emissions and grow the economy.

Although the green finance agenda has gained global momentum in recent years, the market must accelerate to meet climate change commitments. An estimated $13.5 trillion of investment is needed between 2015 and 2030 in the energy sector alone, for countries to meet their Paris Agreement targets.

Perry said: “Britain has already shown the world that a strong economy and efforts to tackle climate change can and should, go hand in hand. Now is the time to build on our strengths and cement our position as a global hub for investment in clean growth.”

The transition to a low carbon economy is a multi-billion pound investment opportunity. Developing standards to promote responsible investment in sustainable projects and establishing the Green Finance Taskforce will help ensure businesses across the UK take full advantage of it.

Britain’s financial sector is already a world-leader in green finance. Enabling this sector to develop further will not only assist the transition to a low carbon economy but also ensure London remains the world’s leading global financial centre.

Perry said: "It is important for public and private partnerships to work together and the Green Finance Taskforce will bring together a top team of financial experts, including leading figures from Aviva, Barclays, HSBC, Legal & General and the Bank of England, as well as academics and sustainability experts."

The Taskforce, chaired by Sir Roger Gifford, former Lord Mayor of London, will be given six months to deliver proposals to accelerate investment. It will examine a range of interventions, from making infrastructure investment more sustainable to scaling-up green mortgages.

Economic Secretary to the Treasury, Stephen Barclay said: “The financial services sector has the power to drive green and sustainable development. It is a priority of mine that people are able to access financial products that support their values, whether that be sharia-compliant loans or green mortgages that have a positive environmental impact. This taskforce will keep the UK at the forefront of green finance and help deliver choice for consumers.”

The Government has also officially endorsed recommendations published by the Financial Stability Board’s Task Force on Climate-related Financial Disclosures and encourages all listed companies to implement this new, voluntary framework to align climate-related risk management and financial governance. These recommendations represent a key milestone in the global low carbon transition, and have been backed by over 100 businesses worldwide with a market capitalisation of more than $3 trillion.

Picture: The UK has a financial plan for a green economy