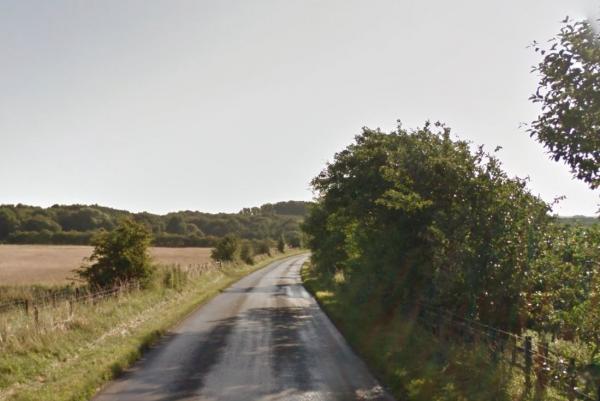 A 41-year-old motorist, who was convicted in 2003 for dangerous driving which resulted in a woman receiving life changing injuries, has been jailed at Stoke Crown Court to five years and nine months imprisonment, after the victim passed away from the delayed complications of the head injuries which she had sustained as a result of the 2003 collision.

On 11 May 2003, Mohammed Imran, who was aged 27 at the time, was the driver of Rover 620 car which struck the back of another car in Hanley, Stoke. The defendant drove off without exchanging details with the owner of the other vehicle.

In his desire to escape, Imran drove at high speed through red traffic lights and as he turned into Richmond Terrace, he lost control of his car, hit a number of parked cars and collided with Musarat Khan and her three-year-old young son, dragging them under the car until it came to rest.

The defendant ran away from the scene of the collision but he was arrested at his home in Etruria.

On 17 October 2003, he pleaded guilty to - dangerous driving; attempting to pervert the course of justice; failing to stop after an accident; failing to report an accident; and no insurance. Imran was jailed for 21 months and disqualified from driving for five years.

The victim suffered brain damage and as a result was fully dependent on carers for all her activities.

On 16 August 2014, Mrs Khan passed away and a post-mortem revealed that she died from the delayed complications of the head injury which she had received in 2003.

Imran was subsequently arrested and pleaded guilty to causing death by dangerous driving.

Heath Westerman, Senior Crown Prosecutor with West Midlands Crown Prosecution Service, said: "Following the death of Mrs Khan on 2014, we examined all of the available police and medical evidence and concluded that there was sufficient evidence and it was in the public interest to charge Mohammed Imran with causing her death through his dangerous driving in 2003.

"The defendant’s actions had not only left a woman and her son with life changing injuries but it also took away her quality of life and eventually her life."

Also in the Midlands in late April, Terry Lowe was sentenced at Stafford Crown Court to two years imprisonment after he had pleaded guilty of causing the death of a 79-year-old woman who was being pushed in her wheelchair by her daughter along Jones Lane in Great Wyrley.

On the morning of 30 July 2016, the 32-year-old defendant was the driver of a Ford Focus traveling along Jones Lane and heading towards the A5.

Heading in the same direction was Ann Walton, who due to her lack of mobility, was being pushed in her wheelchair by her daughter along the roadway due to there being no pavement on that section of the road.

The defendant failed to spot the pedestrians and has a result his car collided with them.

Paul Reid, District Crown Prosecutor from West Midlands Crown Prosecution Service, said: "Following a police investigation into the fatal road incident, witnesses who were travelling along that road all confirmed that they had spotted the victims, slowed their cars and safely manoeuvred their vehicles around them.

"Terry Lowe failed to spot the victims and as a result he collided with them, killing Mrs Walton and seriously injuring her daughter. We hope this prosecution is a reminder to motorists to always be mindful of other road users."

Picture: Jones Lane in Great Wyrley with thanks to Google maps