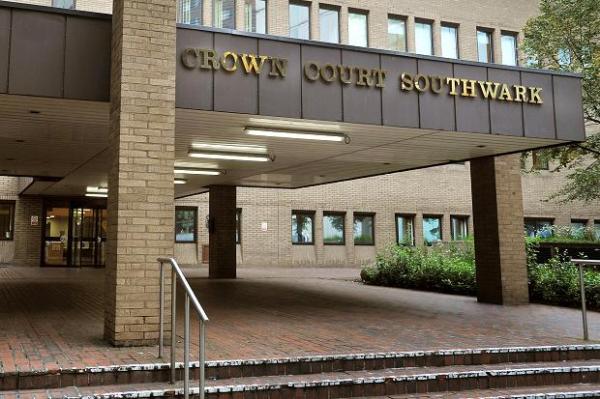 Prison sentences for a construction company director and safety consultant convicted following the death of a labourer during basement extension work were handed out last week.

A commercial director of a construction company has been convicted of manslaughter, following the death of a labourer at an address where a basement extension was being built.

Golding had pleaded not guilty to failure of an employee to take reasonable care for the health and safety of others, contrary to sections 7(1) and 33(1) of the Health and Safety at Work Act 1974.

The men were charged following the death of labourer Mr Anghel Milosavlevici, 37, of Walthamstow on 2 December 2010.

The investigation was headed by Detective Chief Inspector Tim Duffield, Homicide and Major Crime Command who worked closely the Health and Safety Executive

Mr Milosavlevici was employed by Siday Construction Ltd to work on a renovation at a residential property in Ellersby Street, Fulham. Golding was contracted to provide health and safety advice to Siday Construction. The court heard that the owners of the property had decided to renovate the Victorian semi-detached house and construct a new lower ground floor. In order to build the lower ground floor, a technique called underpinning was used which involved partially excavating the basement and installing concrete piles to support the building. However the excavations were not properly supported and they collapsed, crushing and trapping Mr Milosavlevici. The emergency services were called but he was pronounced dead at the scene. A post-mortem examination gave the cause of his death as severe crush injuries to the chest and abdomen.

Following the incident a local authority building control officer found the house was potentially at danger of collapse. A dangerous structure notice was served and the property had to be stabilised by independent contractors. As site manager, Sidebottom was responsible for the management of the works on the site. The jury was told that he was aware of the dangerous state of excavations but he took no steps to ensure it was safe. The court also heard that as a qualified health and safety advisor Golding was well aware of the risks associated with working in excavations. He was responsible for drafting the method statement which set out a system of work to be followed by those working at Ellerby Street to ensure their safety. However the document he drafted was inadequate and was not followed. He was also responsible for carrying out health and safety inspections on site and had authority to stop dangerous works, which he failed to do.

DCI Duffield, said: “There was overwhelming evidence that Sidebottom and Golding’s failure to carry out their respective roles directly resulted in the death of Anghel Milosavlevici. In this case the danger of collapse was not only foreseeable, it had been specifically identified by Golding in his risk assessments. Sadly, for Anghel’s family this lapse would have tragic consequences and give rise to his untimely death.”

Anghel’s sister Cristina and fiancée Claudia said in a statement released: “Anghel’s death is such a tragic loss. He was the most gentle, kind-hearted and generous man you could ever hope to meet.

“He worked for Conrad Sidebottom for more than two years before he was killed but we were shocked to hear evidence at the trial about how dangerous the site had become, and how little concern Mr Sidebottom showed for the safety of everyone involved in the excavation works. We hope today’s verdict makes other construction company directors take stock of their own working practices, and ensure that they are doing everything possible to keep their workers safe.”

Another tragedy has hit the streets of London on 3rd December

Aa 30-year old man died when a wall collapsed at the building site where he was working, bringing down scaffolding - it is unclear at this stage if the man was hit by the wall falling or he came down from the scaffolding.

The London Ambulance Service reported: 'Despite extensive efforts to resuscitate the patient, a man was pronounced dead at the scene by the doctor from London's Air Ambulance'. A Hazardous Area Response Team (HART) arrived before the air ambulance at the former Anchor and Hope pub on the A1206 Westferry Road Westferry Road on the Isle of Dogs. The incident was reported shortly after nine o'clock and the man was pronounced dead by 10:30am. The HSE will investigate alongside police officers.

Pictured: The Anchor & Hope before the rebuild began