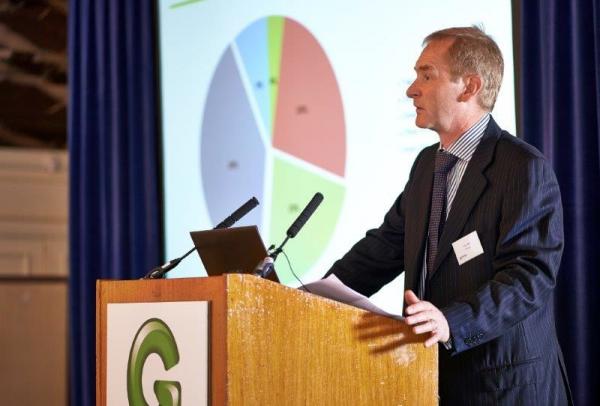 The report notes that the flow of Scottish private sector approvals from January to July has stagnated, remaining unchanged on a year ago, as the market suffers the effects of pre-referendum uncertainty.

Glenigan data points to a reversal in the recent strong growth in Scottish industrial and commercial approvals, with the value of industrial, office and retail projects granted planning 43%, 24% and 59% lower respectively. This equates to a £234 million loss across the three sectors.

Investor nervousness does not appear to have spread to the housing market, however, with private housing approvals 59% higher than a year ago.

"The decline in private non-residential planning approvals and project starts, are not a direct vote of confidence for or against an independent Scotland,” explained Allan Wilén, Economics Director, Glenigan. "Rather, the drop in activity, which follows a relative positive performance in 2013, appears to reflect investors' temporarily deferring decisions due to political and economic uncertainty ahead of next week's vote.”

Mr Wilén went on to state that he saw the danger was if these uncertainties persisted following the referendum. "In the event of a ‘Yes’ vote, it will be important that the key economic issues, from the currency to the operation of energy markets, are quickly resolved in order to provide the private sector with the confidence to press ahead with planned investments," concluded Mr Wilén.

Pictured: Allan Wilén, Economics Director, Glenigan – "In the event of a ‘Yes’ vote, it will be important that the key economic issues, from the currency to the operation of energy markets, are quickly resolved…”