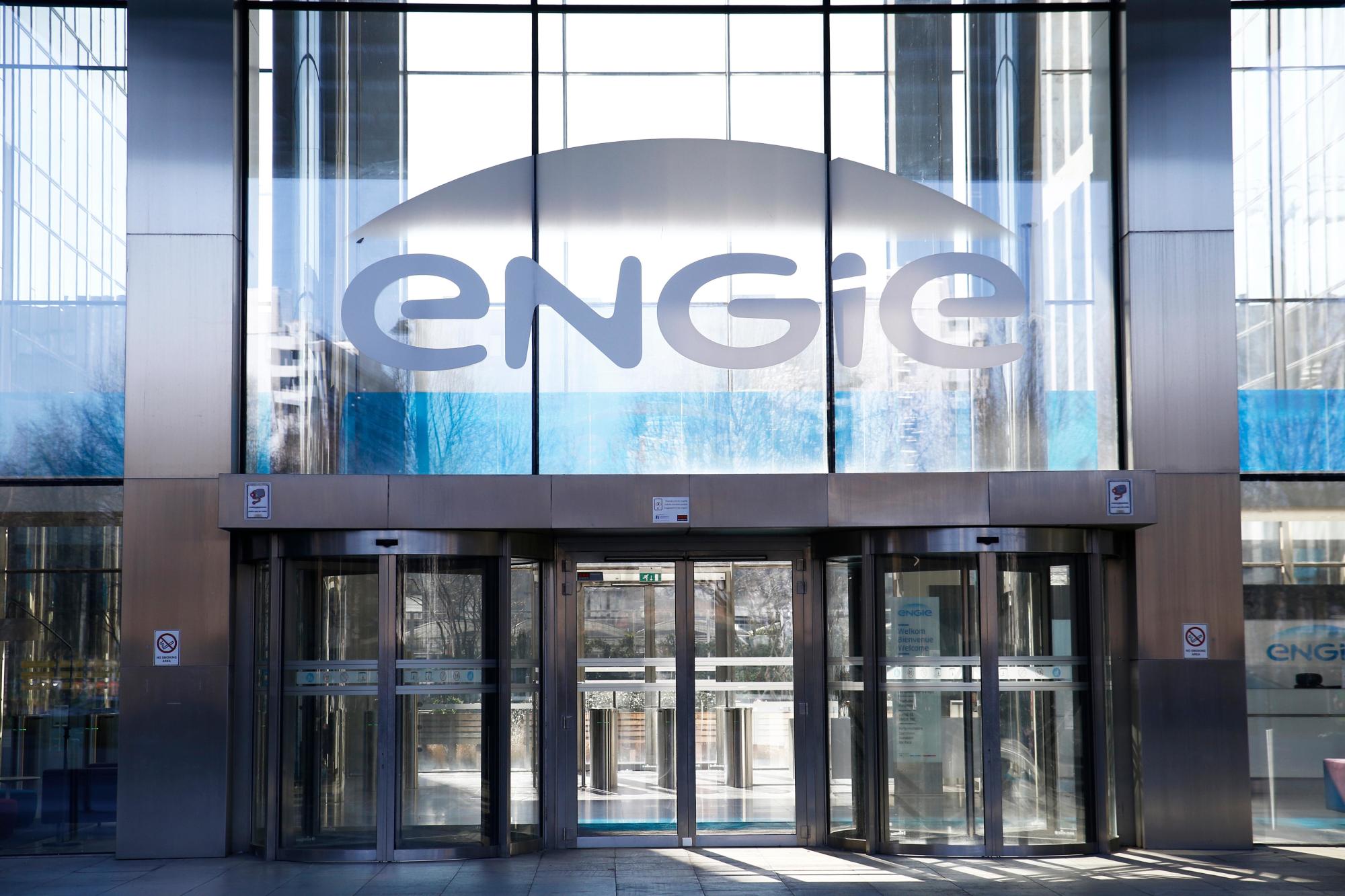 A building maintenance contractor was allegedly asked to vacate an interiors job for Engie at Kingston University, just 48 hours after raising concerns about the site management team.

Madison Decor was part-way through fulfilling an interiors contract when they were told that there was “no work available for them” and to decamp from the site at Seething Wells campus within two hours. That morning, it is alleged £58,000 of flooring had been unloaded by the team.

This was just two days after Madison Decor’s Managing Director Phil Williams says he had spoken to Engie’s compliance team, regarding due diligence checks he’d made on two members of the operations and contracts management team.

“At this juncture, I am of the opinion the decision to terminate the contract was predetermined on submission of our formal complaint to Engie’s complaint & compliance department."

Williams told ThisWeekinFM that his concerns related to allegations of intimidation, conflicts of interest and breaches of ethics, and that he approached Chris Doyle, Engie’s MD to advise him of his concerns:

“Out of courtesy. I phoned Chris Doyle MD of Engie to advise him of such allegations, however my nine calls were left unanswered. Engie’s compliance team said they took my concerns very seriously, but since then they have totally blanked us. I have heard nothing back.

“At this juncture, I am of the opinion the decision to terminate the contract was predetermined on submission of our formal complaint to Engie’s complaint & compliance department.

“It has left a really bad taste in my mouth despite having previously had a really good relationship with Engie over the past eight years.”

Williams alleges that after his workers were asked to vacate, another team was on site within a few days.

Williams says that his claim for breach of contract will be “in excess of £300,000 for loss of profit and opportunity.” He also added that the total contract value was in excess of £2-5 million.

ThisWeekinFM has approached Engie’s press team for a comment.

Picture: a photograph of the exterior of one of Engie's offices. Image Credit: Alexandros Michailidis

CHAS 2013 Ltd, the provider of compliance and risk management solutions, is to be acquired by supply chain risk company Veriforce for an undisclosed fee. Established...

ABM has been awarded a contract from LondonEnergy, which delivers waste and resource management services for North London. The contract will see ABM provide cleaning...