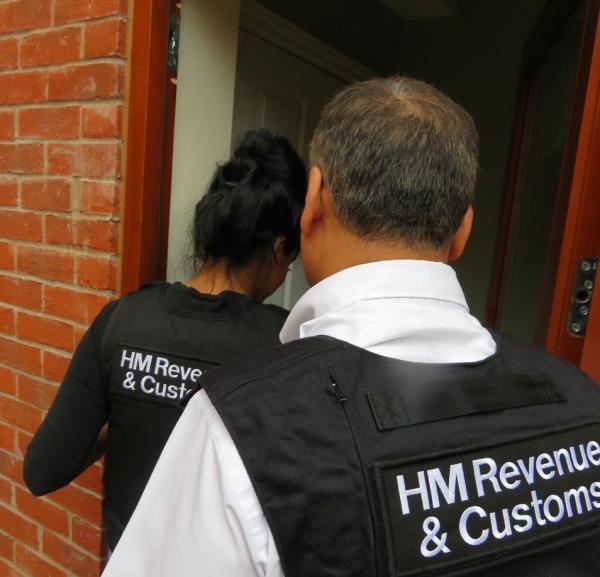 An ex-council employee has been jailed for seven and a half years after being found guilty of charging Lancashire County Council £1 million in bogus building works.

Stephen Crewdson has been convicted of fraud and money laundering, after arranging for builders to bill the council for work that never existed over a period of five years.

When HM Revenue and Customs (HMRC). Launched an investigation against him in 2011, he then created his own fake business with fake invoices and fraudulent VAT returns to try and disguise his crimes.

Sandra Smith, assistant director for the Fraud Investigation Service at HMRC, said: "As a council employee, Crewdson was in a privileged position approving supplier’s invoices. He abused this position of trust and was well aware that he was breaking the law. He made a deliberate attack on council funds at the expense of UK taxpayers."

As he jailed Mr Crewdson, judge Knowles QC said: ‘You have been convicted on the most overwhelming evidence and your brazen lies. You were in breach of trust at Lancashire County Council and of the public of Lancashire. You have used two local business, generated bogus invoices and tried to cover your tracks. The people of this county, taxpayers, are your victims and all to satisfy your greed."