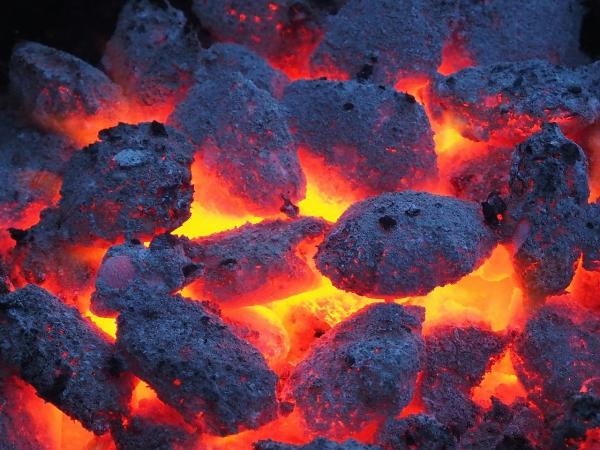 Two security companies have been fined after a security guard died from carbon monoxide poisoning.

Javaid Iqbal, a 29 year old father of three, was employed by London based KK Security Services Ltd as a security guard on a construction site in Leigh, Wigan. KK Security was sub-contracted by Veritas Security (Southern) Ltd, a Southampton based company, despite it being written into the contract from the client that no sub-contracting would take place.

Liverpool Magistrates’ Court heard that during the early hours of 6th December 2014, the site’s generator failed in sub-zero temperatures and in an attempt to keep warm Mr Iqbal lit some barbecue coals in a wheelbarrow which he placed in a 20 foot steel container used as the site office. Mr Iqbal was found dead by police a few hours later having died from carbon monoxide poisoning.

The court also heard that Mr Iqbal had made a number of attempts to re-start the site generator and had sought assistance from both his employers but neither had provided any meaningful assistance to him.

A Health and Safety Executive investigation found that KK Securities Limited failed to provide a management system to protect the welfare and safety of their employees, particularly lone workers. No real provision had been made by the company for emergency support, the only option open to Mr Iqbal being to ring his employer who was hundreds of miles away and could offer no practical assistance.

The investigation also found Veritas Security (Southern) Limited failed to put proper arrangements in place with the site occupier for emergency situations outside office hours, such as a loss of power or heating.

HSE Principal inspector Neil Jamieson said after the hearing: “Mr Iqbal should have been required to ring and speak to his company every hour or have some form of panic button. His calls were not being monitored. Instead of this he was simply required to text in every hour stating that all was well.

“This tragic death could have been so easily avoided had either KK Securities Limited or Veritas Security (Southern) Limited made adequate arrangement to regularly check on Mr Iqbal’s welfare during the quiet hours. Instead, it appears he was left to fend for himself ”.