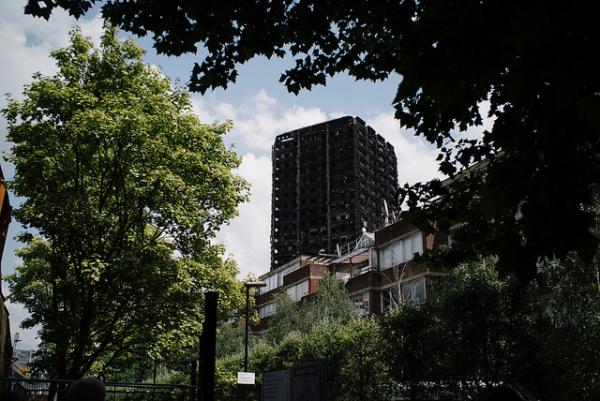 Senior management at the London Fire Brigade, which has been accused of huge failings, particularly in regards to the advice given to 999 callers trapped in the building, is believed not to be the subject of proposed legal action. This is despite the Brigade not following its own advice and not learning lessons from the 2009 Lakenal fire  where six people perished in similar circumstances to Grenfell.

The executives and council heads will clearly be looking at the guilty Lakenal court ruling in February of this year (disgracefully eight years after the fire) for Southwark Council. Although Southwark only received a paltry fine of £270,000 and was ordered to pay £300,000 court costs - they will realise such is the anger that Kensington and Chelsea Tenancy Management Organisation and Royal Borough of Kensington and Chelsea could be bankrupted by 'unlimited' and thus far more punitive fines.

A Corporate Manslaughter case can only pursue organisations. Individuals cannot be found guilty or imprisoned for their failures.

Labour MP David Lammy, whose friend died at Grenfell is reported as saying "Gross negligence manslaughter carries a punishment of prison time and I hope that the police and the CPS are considering charges."

The BBC has reported that the site manager at the tower block, Michael Lockwood, told a public meeting on Wednesday that the building would be covered in August and demolished towards the end of 2018.

Sir Martin Moore-Bick, who was appointed by Theresa May to lead an inquiry has told residents that he has no power to order arrests over the blaze.

The Taskforce will provide assurance to the Secretary of State that RBKC has the capacity and capability to deliver an effective long term recovery plan for its residents taking. The Taskforce members will be:

The Taskforce members have experience in local government, housing and the voluntary sector as well as a track record of engaging local communities in key projects. Initially the Taskforce has been asked to:

Javid said: "I am determined that everything possible is done to support the local community following the disaster. This includes ensuring an effective recovery plan is developed that takes into account the views of the local community.

"Over the next few months there needs to be a managed transition from the Grenfell Response Team, also known as Gold Command, who are dealing with the immediate response, to a council we are confident can deliver the longer term recovery."