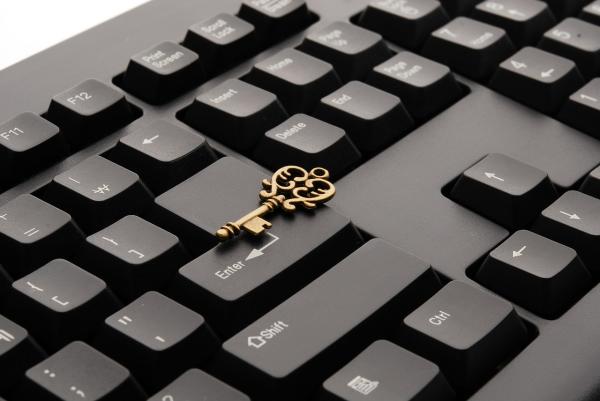 A corrupt NHS official who accepted bribes of £80,000 in exchange for awarding lucrative IT contracts has been jailed for three years at Guildford Crown Court.

In a case brought by the CPS Specialist Fraud Division, 56-year-old Peter Lewis admitted receiving corrupt payments. His co-accused, Richard Moxon, 40, admitted giving them and was sentenced to 14 months in prison.

Stephen Rowland, Specialist Prosecutor from the CPS Specialist Fraud Division, said: "Peter Lewis abused his position for his own financial gain. The prosecution evidence showed how Lewis approached Moxon for a bribe and had the money paid directly into the same bank account as his salary. The clear evidence resulted in both men pleading guilty."

The prosecution followed an investigation by Surrey Police into the activities of Lewis, who was employed by the Royal Surrey County Hospital NHS Foundation Trust as director of infomatics.

Lorcan Mekitarian, Chair of the Cleaning & Hygiene Suppliers Association, outlines how in the midst of economic uncertainty, FMs must look for CHSA accreditation when...

Predictions for Supply Chain Issues in 2023

Alex Minett from CHAS, the supply chain risk management company, looks at seven issues that will affect supply chains in 2023.  The last year has been challenging...