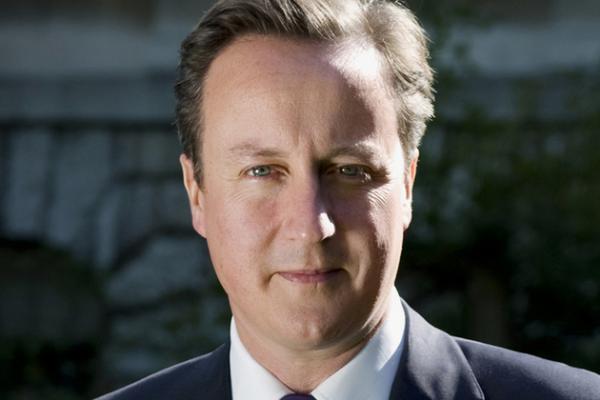 For the first time, foreign companies that already hold or want to buy property in the UK will be forced to reveal who really owns them, Prime Minister David Cameron, told a major international anti-corruption summit this week.

Any foreign company that wants to buy UK property or bid for central government contracts here will have to join a new public register of beneficial ownership information before they can do so. This will be the first register of its kind anywhere in the world.

Crucially, it will include companies who already own property in the UK, not just those wishing to buy. Foreign companies own around 100,000 properties in England and Wales. Over 44,000 of these are in London.

40 jurisdictions, including a number of Overseas Territories and Crown Dependencies with major financial centres will automatically share beneficial ownership information.

Meanwhile, the UK will host the first ever International Anti-Corruption Coordination Centre in London to strengthen cross-border investigations.

Cameron said: "The new register for foreign companies will mean corrupt individuals and countries will no longer be able to move, launder and hide illicit funds through London’s property market, and will not benefit from our public funds."

The Summit also saw Nigeria, Afghanistan, Italy, Jordan and Argentina commit to taking the initial step towards similar action. Speaking on the day of the Summit, the Prime Minister said: "The evil of corruption reaches into every corner of the world. It lies at the heart of the most urgent problems we face – from economic uncertainty, to endemic poverty, to the ever-present threat of radicalisation and extremism. A global problem needs a global solution. It needs an unprecedented, courageous commitment from world leaders to stand united, to speak into the silence and to demand change."

France, the Netherlands, Nigeria and Afghanistan will follow the UK’s lead and commit to launch their own public registers of true company ownership, while Australia, New Zealand, Jordan, Indonesia, Ireland and Georgia will agree to take the initial steps towards making similar arrangements. The UK will launch its own fully public register next month – the first G20 country to do so.

The UK will create the world’s first ever International Anti-Corruption Coordination Centre, hosted in London, in partnership with the US, Canada, Australia, New Zealand, Switzerland, and Interpol. Experts, including from the National Crime Agency, will provide international co-ordination and support to help law enforcement agencies and prosecutors work together across borders to investigate and punish corrupt elites and recover stolen assets.

Prime Minister, David Cameron believes he can lead the way on corruption

The London Space Academy staged what it described as 'an intervention - Space Probe Alpha', in London's Potters Field Park to encourage public discussion...

A tragic suicide has focussed attention on securing access to roof tops of tall buildings. The police have subsequently condemned the actions of a group of young and...