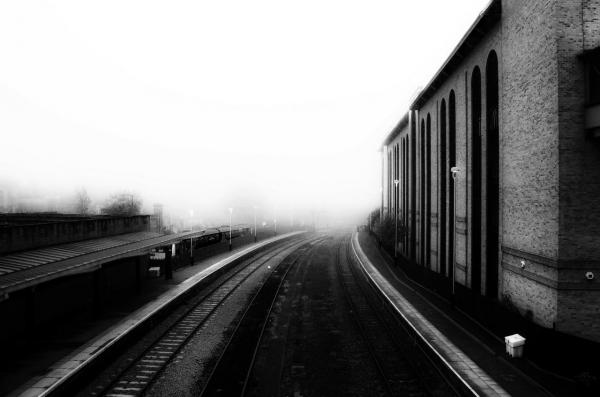 “This is the highest level of alert and everyone - from the most vulnerable to the physically fit - may need to take precautions to protect themselves from the filthy air."

The weather is set to become milder after Wednesday 25 and through to the weekend, but much of the country suffered freezing fog - highlighting the level of pollution around roads and cities.

Khan continued: “We’re delivering the strongest emission measures  to clean-up our bus fleets, charging for the dirtiest most toxic diesels, and bringing forward and then extending the Ultra Low Emission Zone.

“The government urgently need to do their bit. They need to devolve more powers to London and introduce a national diesel scrappage scheme to rid our streets of the dirtiest vehicles.  They also need to reform vehicle excise duty and bring in a new Clean Air Act that finally tackles this problem and means that people don’t have to be afraid of the air we breathe.”

Picture: This week, cold, calm and settled weather is resulting in elevated air pollution levels. Low wind speeds are leading to poor dispersal of local pollutants meaning pollution has built throughout the course of several days