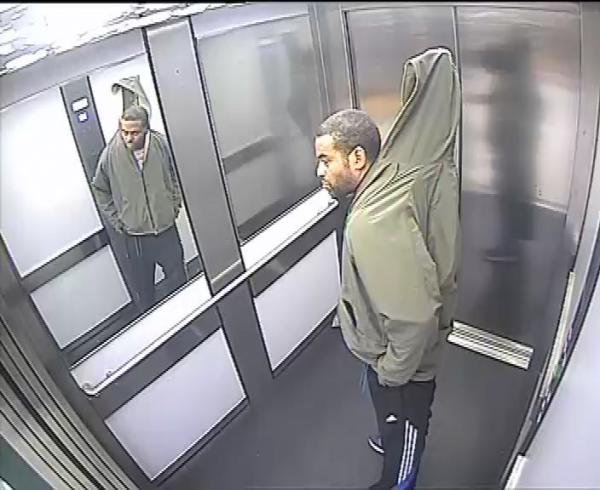 Police have released a picture of a man who they wish to trace in connection with an alleged theft of a Venetian blind from a Dunelm Mill store in Northampton.

The store has released the CCTV footage to a number of media outlets and are hoping for a positive result as the images are so funny they have made it not just in to the newspapers but have also been circulated worldwide on social networks.

Sometime between 2pm and 2.25pm on Sunday October 16, the man entered the store and allegedly concealed a Venetian blind down one trouser leg and up the back of his jacket. He then left the store and was followed by staff up a nearby canal path, where he dropped the blind before making off.

The blind was damaged as a result - and staff had to be comforted after suffering from laughing fits.

Picture: A man is being sought by police following theft of a Venetian blind from Dunelm Mill in Northampton