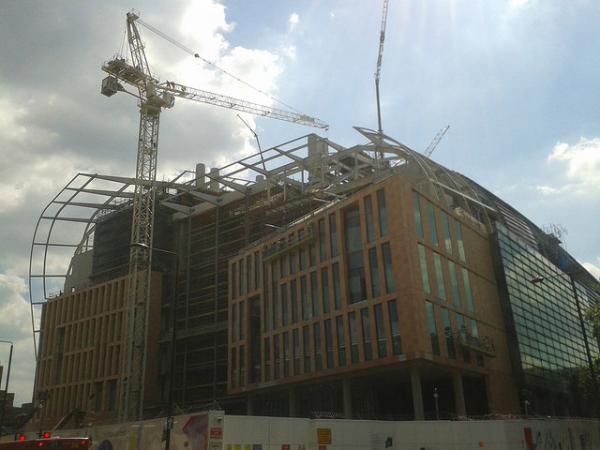 Construction contractor CMF Ltd has been fined after a 31-year-old sub-contractor, Richard Laco, died when working on a large and prestigious construction project in London.

Southwark Crown Court recently heard that Laco had been contracted by CMF to work on the Frances Crick Institute project. He was fatally crushed on 6 November 2013 by a concrete staircase that was in the process of being installed.

An investigation by the Health and Safety Executive found there was no safe system of work in place for the installation of the staircases throughout this project. It was also found the company failed to appropriately supervise the work activity.

Speaking after the hearing HSE inspector Stephen Farthing said: “This incident could have been prevented if the company had properly planned the lifting process before work had begun.

“Duty holders have the responsibility of ensuring that safe and suitable lifting plans are in place before carrying out any work involved with heavy loads.”