Cutting Out the Red Tape Safely 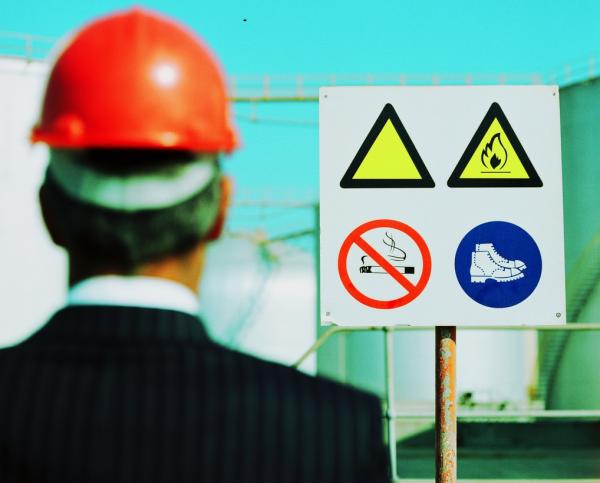 The HSE has released a statement on the Government’s final progress report on health and safety reforms.

This final progress report from the Department for Work and Pensions (DWP) is seen by the Health & Safety Executive (HSE) as marking a ‘major milestone’ in the achievements it has made in delivering reforms to health and safety legislation and guidance.

“Through both the dedication of our staff and close engagement with business and other stakeholders, we have simplified and modernised a large amount of regulation without compromising standards of protection for workers,” stated Richard Judge, Chief Executive, HSE. “There have been a number of reviews of health and safety in recent years and they have all shown that the system we have in Great Britain remains fit for purpose.”

Dr Judge insisted that “significant progress” in reducing regulatory burdens for businesses had been made by further helping them understand what they needed to do to keep their workers safe.

The HSE believed it had tackled over-interpretation of legal requirements and reduced the overall stock of legislation by 50%. It had also undertaken an extensive guidance review.

For its part, the DWP has been pleased that the Deregulation Act 2015 will allow the incoming government after the General Election to have the means to exempt from health and safety law approximately 1.8 million self-employed jobs ‘that present no potential risk to others’ [our italics].

Writing a foreword to the report, Lord David Freud, Welfare Minister, believed the changes meant health and safety in the UK could be ‘proportionate and robustly tackling the damaging compensation culture [and that] the government aims to support economic growth – helping business to flourish whilst maintaining a healthy, productive workforce’.

Picture:   The government has stated that it is satisfied with the reduction of what it believes has been too much regulation, while maintaining health and safety standards.