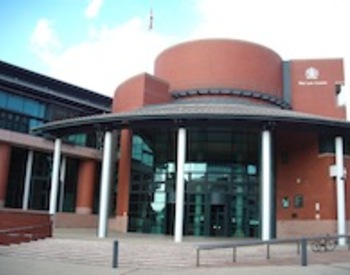 The UK's biggest care home provider has been ordered to pay after a vulnerable resident choked to death.

Four Seasons Health Care (England) Ltd was prosecuted by the Health and Safety Executive (HSE) after an investigation found that Rita Smith should only have been provided with pureed food as she had swallowing difficulties and was at risk of choking.

Preston Crown Court (pictured) was told that the 75-year-old, who suffered from dementia and motor neuron disease, was admitted into Euxton Park Care Home in November 2010. The home was made aware that Miss Smith had difficulty swallowing, needed pureed food on a teaspoon and supervision by a carer while eating.

No Accidents Waiting to Happen

A care home company failed to ensure an elderly resident’s safety when she managed to overcome a restrictor device to open a window and fall from her first floor...