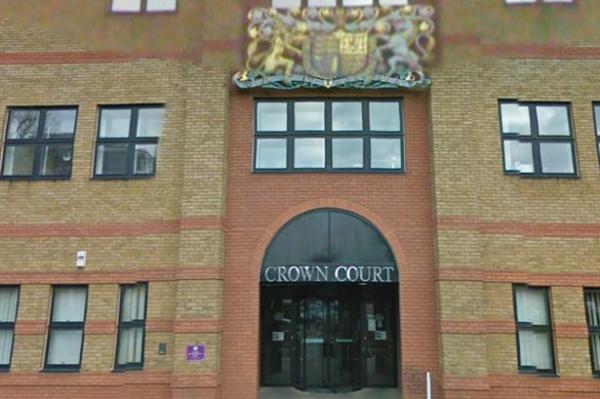 A waste management company has been has been fined heavily after a worker was killed when he was struck by a vehicle at a Watford waste transfer station.

Patrick Murphy, a 58-year-old father of two from Watford, had worked as a groundsman at the site since 2004. He was struck and run over by a JCB loading shovel as he was clearing litter at FCC Waste Services (UK) Waterdale Waste Transfer Station on 17 August 2012. He was pronounced dead at the scene.

The Health and Safety Executive prosecuted FCC Waste Services (UK) at St Albans Crown Court after an investigation found the company failed to organise and control the workplace to ensure that pedestrians and vehicles could circulate and operate safely.

The court heard that the site handled household waste and material for recycling which was delivered to the site by refuse collection vehicles. The vehicles would be driven across the manoeuvring yard, referred to as ‘the apron’, to a large warehouse known as the tipping hall. There were also two loading shovels operated by FCC staff working on the site, moving the tipped waste around and it was one of these which struck and killed Mr Murphy while he was litter-picking out on the apron.

“Mr Murphy lost his life in what was an entirely preventable tragedy caused by FCC Waste Services (UK) failure to fully recognise and control the hazards arising from activities in and around the tipping hall at its waste transfer station,” explained Roxanne Barker, HSE Inspector. “There are significant risks associated with operating large construction type vehicles on waste sites, particularly when, as in this case, the vehicles have restricted visibility. These risks are well known and easily controlled using reasonably practicable precautions.”

Ms Barker went on to point out that pedestrians, whether they are employees or not, should be kept separate from these types of vehicles through physical barriers or safe systems of work that were 'clear and well supervised'.

Picture: FCC Waste Services (UK) was found guilty of the death of one of its workers in August 2012.