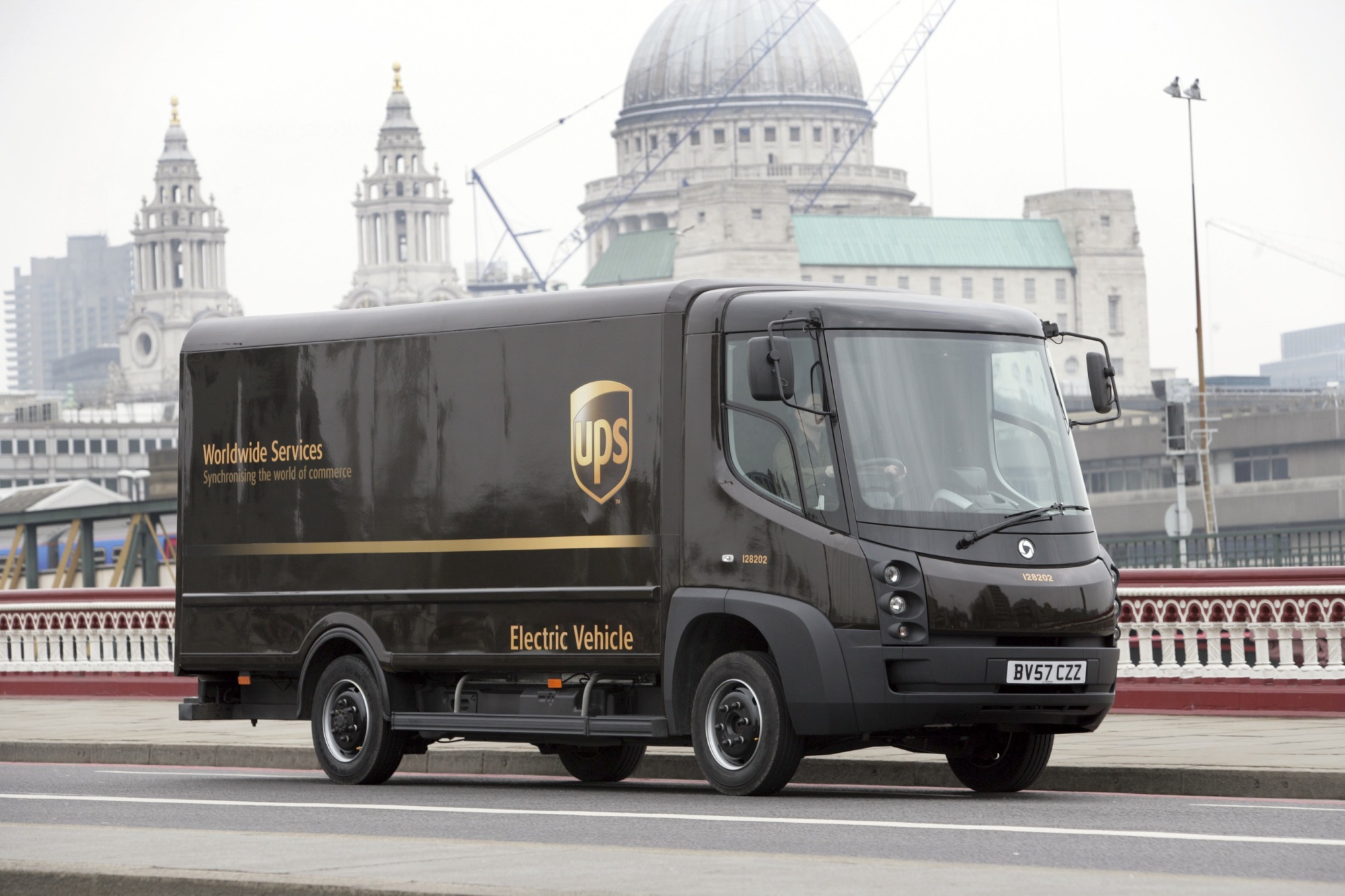 The Smart Electric Urban Logistics project has provided power to over 170 new electric delivery vehicles in the London area.

Off Grid Energy has supported UK Power Networks Services to deliver a project for UPS to overcome concerns related to the integration of electric delivery vehicles at its London parcel delivery depot.

The integration of 118 additional electric vehicles increased the demand that would exceed the capacity of the existing supply to the central London depot and with the cost of an infrastructure upgrade too expensive and timely to be feasible, UPS needed an alternative solution that could be delivered within a short timescale.

“Until recently, EV operators would have to account for a substantial increase in budget allocation to allow for an upgrade of infrastructure to meet increased energy demands,” said Danny Jones of Off Grid Energy. “However, with our cost-effective Universal Battery Energy Storage System (UBESS) - the Ingenium - customers now have an alternative solution.”

Comprising of a smart charging system that dynamically controls the power available to connected vehicles, the system can intelligently limit the peak load on the network. Working alongside and interacting with this, the UBESS monitors depot load through remote measurement at the LV substation and makes stored energy available to the depot to cover any unavoidable deficit in capacity.

In addition, when not required to support the depot, the Ingenium U-BESS is able to provide DSR services reflected back to the grid network that include FFR, demand shift, Voltage regulation, real and reactive power import/export and PV self-consumption.

“By offering multi-layered benefits, this technology provides a solution to limited capacity grid issues as well as delivering network support services that, together, ensure the asset works hard for its keep," added Jones.  "Growth in EV fleets in our towns and cities, driven by air quality concerns, can now be effectively introduced without the cost and time associated with traditional grid re-enforcement.”

Picture: UPS has found it easier to integrate of electric delivery vehicles by utilising a battery energy storage system.