Demands Made for Demand Response 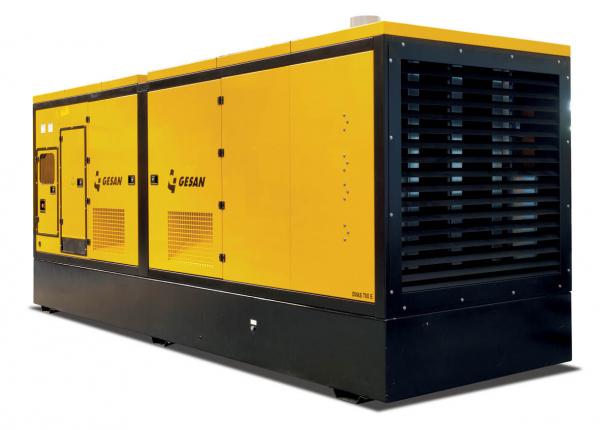 The Association for Decentralised Energy has this week (Ending Friday 11) welcomed a new Government report which calls for businesses and other smart energy providers to have better access to electricity market value, increasing their participation and potentially helping to save the energy system up to £40 billion by 2050.

The Department for Business, Energy and Industrial Strategy published its smart energy Call for Evidence, which sets out the opportunity for demand response and storage in the UK and the steps to unlock it.

The document proposes that DSR providers should be able to have easier access to a range of different markets so they can compete fairly with large generators, including the Balancing Market, ancillary services, and the Capacity Market, delivering on ADE policy recommendations.

Responding to the call for evidence, ADE Director Tim Rotheray said: “As older power stations shut down and new renewable generation like wind and solar are not always available, the Government is increasingly concerned about the ability to keep the lights on and the electricity system balanced. An integral part of the solution is for energy users – whether they are hospitals, pharmaceutical manufacturers or your local shop – to take control of their energy use and help make them more competitive at a time of rising electricity prices.

“Currently demand response providers  do not receive fair market value for their services. We are very pleased BEIS and Ofgem have agreed with our recommendations on better and fairer access for DSR providers to the Balancing Market, the ancillary service market and the Capacity Market. We also welcome the Call for Evidence’s recognition of the important role the ADE's new DSR Code of Conduct can play in building confidence in this growing marketplace.

“Both BEIS and Ofgem now need to build on this work to ensure DSR providers and existing generators can access the same length Capacity Market contracts as new diesel generators. The report also shows how important it is that proposals to increase network charges for distributed generators and storage providers are approached in a holistic, joined up and cautious way to ensure they do not stifle the Government’s smart energy ambitions and harm industrial manufacturers in the process.”

How much is there?

The Association for Decentralised Energy launched the Flexibility on Demand report earlier this year which showed there is a significant amount of demand response that could be unleashed in the UK with manufacturing sites, hospitals and retail stores providing nearly 10GW, the equivalent electricity supply of 6 new power stations.

ADE will be recommending several changes that must be addressed to allow demand response to compete within the energy system on an equal footing:

The ADE is developing a Code of Conduct for demand response aggregators and suppliers who act as aggregators, supported by Ofgem, Department for Business, Energy and Industrial Strategy, National Grid, Major Users Energy Council and the Crown Commercial Service.

The Code will set common standards across the sector to provide assurance to customers and encourage their participation in the growing demand side response market. The Code will establish industry best practice, including how aggregators and suppliers should interact with their customers, while also helping customers understand different services in order to make the right choice for their business.

Picture: ADE is calling for an equal playing field for organisations that want to benefit from contributing electricity to the demand response scheme (with thanks to Gesan)

Ahead of the 2015 Paris Climate conference, UK energy efficiency's decision makers have the opportunity to meet at the Energy Management Exhibition (EMEX) next month....

UK businesses will comes together to tackle the energy efficiency challenge head on at EMEX at ExCeL in London November 22-23. Many businesses have an enormous...

EMEX And The Energy Efficiency Megatrends

EMEX (www.emexlondon.com) and its community is returning to the ExCeL Centre in London on November 22-23 with a packed programme spread across four free-to-attend CPD...