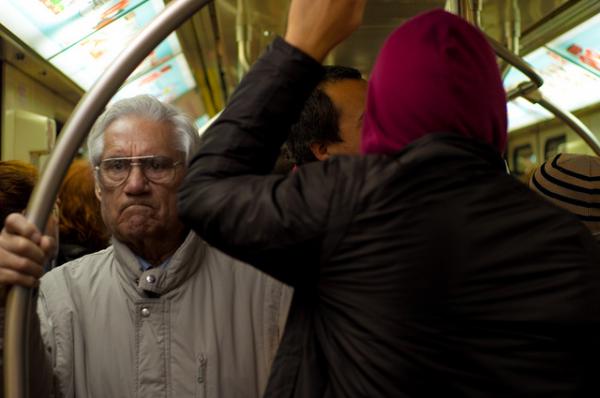 Responding to the announcement this week (ending July 21) of a speeded-up timetable for raising the state pension age to 68, TUC General Secretary Frances O’Grady has said it will affect the lowest paid workers and risks creating second-class citizens.

O’Grady said: “In large parts of the country, the state pension age will be higher than healthy life expectancy. And low paid workers at risk of insecurity in their working lives will now face greater insecurity in old age too.

“A decent retirement is a right for us all, not a privilege for the few. Rather than hiking the pension age, the government must do more for older workers who want to keep working and paying taxes. Workplaces and working patterns need to adapt to their needs.

“And the government must follow the independent review’s recommendation to give more help to those unable to stay in work until retirement age.”

Official data on healthy life expectancies is published by the Office for National Statistics, and can be found by Clicking Here