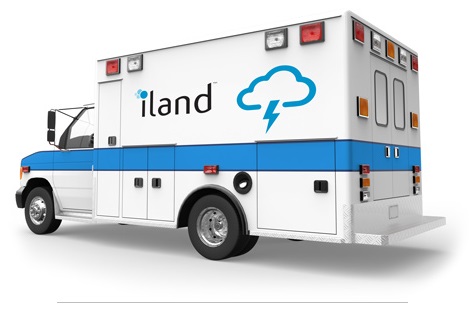 In a recent iland online poll, 75% of 154 respondents reported their company would lose revenue if a disaster struck.

Despite this daunting risk, teams failed to adopt disaster recovery plans because of the multifaceted complexity associated with choosing, implementing and testing a defence.

iland believes its new Pay-as-You-Go (PAYG) DRaaS option, can help bypass those barriers and achieve dependable disaster recovery more cost effectively than before because customers only pay for compute resources when they actually need them.

The Pay-as-You-Go offering comes with flexible contract lengths, including month-to-month and discounted term contracts. iland’s simplified service offering is claimed to make it easier for customers to understand and buy DRaaS. Quotes are comprised as few as four-line items, not pages of figures and a simpler resource consumption model in the event of a disaster.

The new lower costs are supported by price drops in all three tiers of storage – SSD, Archive tier and Advanced storage with reported estimated savings of up to 40% over market prices

Picture: With iland’s new Pay-as-You-Go DRaaS option, a 40% saving is claimed, leaving aside the normal headaches of disaster recovery.

Communication issues have, for the first time ever, been named as the top reason for UK businesses to invoke recovery services, according to a new study by Sungard...