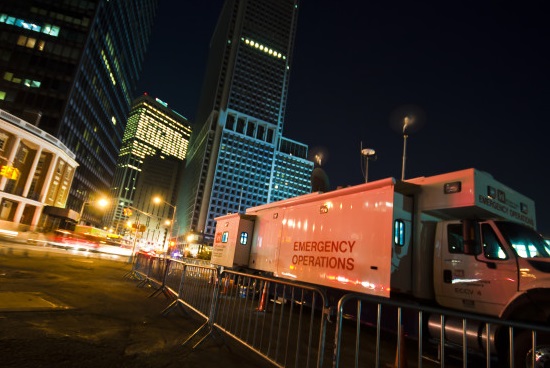 Recently, SunGard Availability Solutions released its availability trends report. One of the more significant stats shows a marked decline in the number of invocations - during 2015 there were just seven across in the UK (that's at Sungard sites, of course). In fact, over a 10 year period, the number of invocations has gone down by 90%. But like most statistics, writes Steve Dance, it raises more questions than answers.

Question 1: is business continuity overhyped? Bear in mind this is taken from an overall population of several hundred if not thousands of customers in the UK, so seven is a tiny proportion. So do we have to ask ourselves is all this fuss about business continuity 'over the top'?

So, as regards the statistics in the Sungard report, is there a signal in the noise or is the signal just noise?

IMHO, here's what I think is happening:

We are becoming more resilient without knowing it. Cloud, virtualization and remote working technologies, investments in national infrastructure and a trend towards 'stuff as a service' are creating a level of resilience that was not there before. In other words, industry development and strategic choices in the way we run IT and communications on a business as usual basis are making individual organisations more resilient as a result.

So where does this leave business continuity people - should they be looking for new pastures? Will the BCM function become irrelevant? I think the answer is 'no' although adaptation is inevitable because the landscape is changing. I believe we will shift our focus from following the traditional process based approach of creating BIAs, Dependencies, Departmental 'plans' to an approach of developing and assuring overarching strategies for maintaining operational resilience and protecting the 'customer experience'.

The real message coming out of SunGard's report is that things are changing and we need to respond to that.

Steve Dance is the managing partner of RiskCentric, which specialises in the automation and rapid deployment of compliance and standards management systems.