Do You Like Hospital Food? Not Likely Says Leith 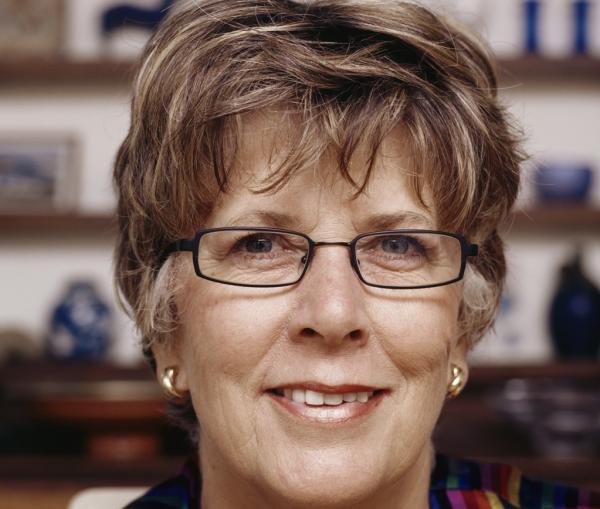 New hospital food standards that are due to come into effect next month in the NHS have been described as ‘feeble’ by cookery writer and author Prue Leith.

Writing in The Guardian this week, Leith bemoaned the substantial wastage of meals supplied to patients in the NHS, citing that in some hospitals, 70% is going uneaten, the equivalent of 80,000 a day.

Her damning indictment of the new regulations that are due to come into force in April will not be greeted well by the Department for Health which had trumpeted their introduction as a substantial improvement for patients. In August 2014, it announced that the Hospital Food Standards Panel, led by Dianne Jeffrey, Chair of Age UK, had published a report to the government that recommended five legally binding food standards for the NHS. The panel had worked with a range of organisations, including royal colleges and nutritional experts.

The mandatory requirements were selected from over 50 food quality standards and were to be included in the NHS Standard Contract – making them legally binding for hospitals. They included:

While it seemed good on paper, the cookery expert said the devil was in the detail. Conceding that the establishment of a food panel in 2013 offered ‘some progress’, this had been undermined when ‘it invited food manufacturers (including Apetito, one of the biggest suppliers of hospital food in the UK) to sit on the panel. Food manufacturers, of course, have, understandably, one aim only: to sell their products. Asking them to advise on a healthy diet is like asking a fox to lock the chicken run.’

Leith went on to argue that in the ‘fine print’ the real motive will be to keep costs as the principal driver of delivering meals to NHS patients.

Leith’s concern has drawn a response from the Hospital Caterers Association (HCA) chair Andy Jones who, while not rejecting all of her allegations, wanted to put the case as a panel member, has responded to Prue Leith’s criticism.

Not agreeing that a particular ‘cooking method’ was needed, he stated that hospitals had to provide something that ‘would ensure that we focus on the patient fully, from protecting the meal times, ensuring the menus are focused on the patient group, that hot food is served hot and cold food served cold, right through to ensuring that we open packaging for patients and garnish the food that is served.

“We have to back the Hospital Food Plan and ensure that all Trusts have their food and drink strategy in place and that the Care Quality Commission (CQC) does not just ask to see it, but asks to see the evidence behind it and talks to patients and caterers.’

This falls far short of what Leith sees as the real elephant in the room. ‘We need a totally independent panel to agree food standards. We also need a staffed and funded body to support hospitals in achieving them. It will take a heap of money to get out of those existing [PFI] contracts and equip hospitals for on-site cooking from fresh. And hospital and catering staff will need to be inspired and retrained.’

Picture:   Cookery expert and writer, Prue Leith, has bemoaned both the current state of hospital food and the new regulations being brought in next month.