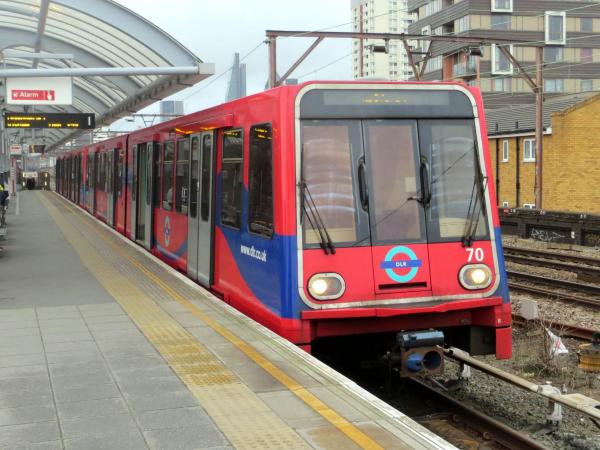 A ballot for strike action on the Docklands Light Railway by the RMT union along with a separate dispute with Interserve points to disruption next month.

The first clash comes between the union and the KeolisAmey management over the 2015 pay review and what the RMT terms ‘other issues including the shifting of the pay anniversary date’.

It believes that its members deserve a pay award that increases wages in real terms as well as ‘improvements to members terms and conditions’. The ballots for both disputes will close on Tuesday,12 May.

When it comes to its disagreement with Interserve, the RMT cites the FM companies ‘failings’ in a point-by-point complaint of failures to pay the correct rates to not publishing work rosters. It also states that the agreement to maintain differentials in grades that go back to the previous contractor, Carlisle Cleaning & Security and where no progress had been made with Interserve.

“The union has had no option but to move to a ballot of both the directly employed DLR staff and those hired in through Interserve in these two separate disputes,” stated Mick Cash, General Secretary, RMT. “The union will not sit back while core issues on pay and working conditions are left unresolved.”

For its part a spokesperson for Interserve responded: “We have been in discussion with the union and employees so we are disappointed that strike action is being considered. We will continue to work closely with union and staff representatives to try and reach an agreement that is acceptable to everyone.”

Picture: Two disputes have blown up involving the RMT union and the management running the DLR.